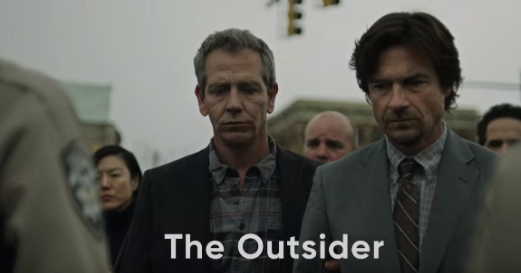 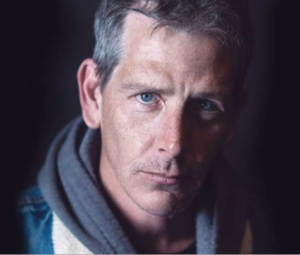 If you gobble up every new Stephen King novel when it comes along you’ve read THE OUTSIDER and know the characters far better than the uninitiated. Some are the key roles are listed here: Mendelsohn is Det. Ralph Anderson, the detective on a child’s homicide’ Cynthia Erivo is Holly Gibney, a special officer seen across more than one King story; Jason Bateman plays Terry Maitland, the accused; Bill Camp plays Howie Gold, Maitland’s lawyer; Mare Winningham is Jeannie Anderson, Ralph’s wife; Micahel Esper is D. A. Samuels;

Surely the work has got to follow the King novel of the same name rather closely. We are eager to see it give off what hopes to be an exciting 2020 for HBO.