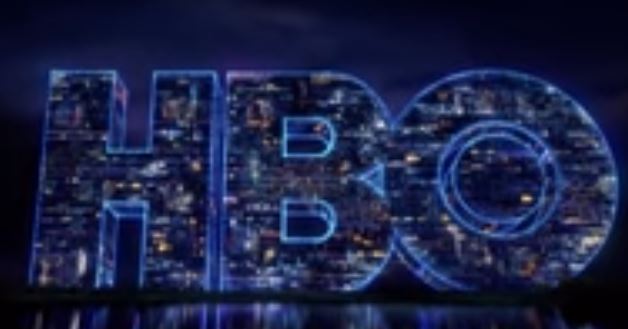 There is no question that the whole world is at the mercy of the COVID-19 virus for the unforeseeable future. It will be some time for the situation to return to normal at that means for HBO as well, as social distancing and hygienic safety become more the priority over anything else.

Here is a quick look at what HBO content has been impacted: 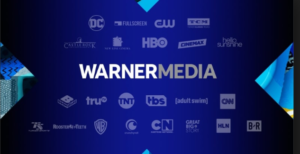 Parent company WarnerMedia has ordered a Work-From-Home policy where applicable. There has been a noticeable decrease in press releases and the like at this time. There has been no word on whether the launch of HBO Max will be compromised. Since social distancing is the procedure right now, streaming sites should be hit up for strong usage especially if school districts and non-essential businesses are shuttered. So, the May launch might be quite healthy if it can go on as scheduled.

As Asia & Europe are more advanced in their outbreak than North and South America we can assume, though we have seen no official word that HBO International content is at a standstill. Though there are already a number of great international content on HBO’s streaming sites that we are certain you aren’t watching.

Many events, both cultural & athletic, from across the world have come to a halt. Two events affecting HBO have been postponed to a future date. They are the 2020 Rock and Roll Hall of Fame Induction Ceremony that was set for May 2 in Cleveland and HBO’s annual live benefit Night of Too Many Stars: America Unites for Autism hosted 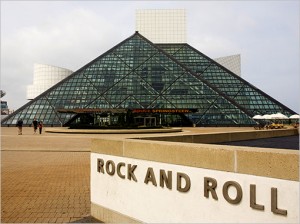 by Jon Stewart and scheduled for April 18 at Madison Square Garden in New York.

Last Week Tonight with John Oliver had a live audience on its Sunday, March 8 show followed by a show on March 15 without a studio audience and not even on its usual soundstage. With possible contagion nearby the studio, the show has gone on hiatus. Real Time with Bill Maher has also gone on an indefinite hiatus as well.

At this time only two HBO shows in production ceased operations. We were all ready to write up a notice that Euphoria was about to go into production on its eagerly awaited Season Two when word came that show is not moving forward at this time. The Righteous Gemstones have also stopped production on its sophomore season as well. A number 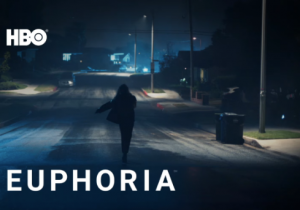 of HBO Max titles have also paused. They include Doom Patrol, The Flight Attendant, Tokyo Vice, the Untitled Julia Roberts project and the Friends reunion special.

Here is a listing of major industry-related events and a list of shows affected.

am sure that a number of industry people both in front of and behind the camera have been compromised but we will only cite two here that are known to HBO fans and they both are from GAME OF THRONES. Indira Varma, who played the role of Ellaria Sand in the series, says she has tested positive for coronavirus. She was working on a stage production when she became ill but had already filmed for her ABC series For Life months prior. The other person testing positive, we’ll note, is Kristofer Hivju, who played the role of Tormund Giantsbane. Good luck to them and all fighting the contagion. 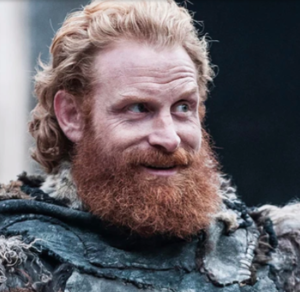 Good thing is that most people are staying safe and that there is still plenty of HBO content to get caught up with. You still haven’t binged THE WIRE or seen HBO Films BESSIE or have been itching to repeat SEX AND THE CITY? Well, maybe a little bit of time has opened up for you, right?

HBOWatch will do its best to keep a track of things including reviews of WESTWORLD! Stay with us and be safe!