Gearing up for the release of the intriguing show THE THIRD DAY, let’s check out the trailer and see what we’re in store for! 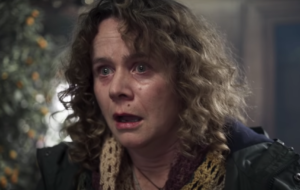 “Most people are scared of pain…but they don’t know how warm it can be.”

Quite a tone to set for the coming show, but we got a great glimpse in the trailer of what we can expect from the Third Day. New formats in media have been emerging frequently in the past few years. While media consumers are trending towards streaming services instead of basic cable, the once primetime sitcom that aired weekly is losing traction. Netflix expanded traditional viewing with Black Mirror Bandersnatch, in which viewers picked their fates among different storylines. HBO featured Mosaic, the drama with an accompanying app to delve deeper into the story. Recently, Disney+ brought Broadway to our living rooms with the release of the theater’s shining star, Hamilton. In the case of the Third Day, the season will feature two three-episode arcs separated by a live theater event. The theater event will be broadcast online and is slated to be an immersion experience for the audience into this world. The event will be one continuous take and distort our lines between reality and fantasy. Presumably, the events of the show which are said to happen over one day will be a bridge between the two three-episode arcs. This new format could open doors to amazing potential possibilities for television and theater crossovers. Based on the naming of the episodes, we’re focused on seasons. But are all of these seasons happening in one year? Or perhaps they’re more metaphorical as we often refer to life having seasons?

“Everyone here is acting like something bad is going to happen.” 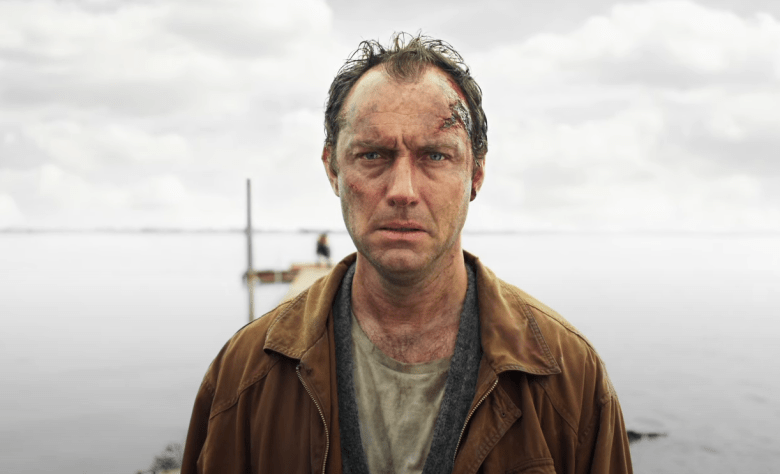 The trailer also lets us know we’re going into some scares and pain. Island settings immediately give me Lord of the Flies and The Wicker Man vibes. The idea of being remotely cut off is a horror staple. Cabin in the woods, remote castle, country house in the middle of nowhere: humans have an innate fear of being unable to get help. As an evolutionary tactic, it makes a lot of sense. An island with one road in and out sets this stage quite nicely. We know Katherine Waterstone’s character Jess is a historian who enjoys coming to the island to study their history and culture. But what kind of culture is it? Some idols are seen but what kind of idols are they? Jude Law looking bloodied standing alone between the water and all of the inhabitants of the island is some pretty powerful imagery. And what role does grief play in it all? It has the ability to literally drive people crazy so is that what’s blurring the lines of reality on the island or is it something more?

“Not all of us will be healed.” As stated previously, the typically aired once a week format is losing popularity but it hasn’t completely disappeared. The Third Day will air weekly with the live theater broadcast happening in between. Now, I know what you’re thinking. Give me the whole season now! And I feel that…but…hear me out. There’s such a thing as pacing and it’s important. Particularly with the heavy subject material, it’s emotionally straining to take that in big chunks and if grief is the centerpiece of this show, airing all the episodes together takes away the breathing room between episodes. If you air weekly episodes, you force the break and breathing room and the time to think about the episode. And for some people that just isn’t ideal, okay. But for someone with trauma, I did better watching Sharp Objects on HBO on a weekly basis than Jessica Jones on Netflix being released in one day and I had to force myself to take breaks. Which is really hard when you get into a new show and want to watch it all. But when the subject material is that heavy and personally relatable, you have to take breaks for yourself. As said, if grief is the star topic, the breathing room for viewers might be more emotionally safe. But will people continue to click on and view as the show airs? I know I’m personally excited, especially seeing how this new theater format could open doors to new possibilities. And I’m personally fine with having space between viewings particularly if the subject material is heavy. Tune in to HBO on Monday, September 14th at 9:00 PM EST for the premiere. 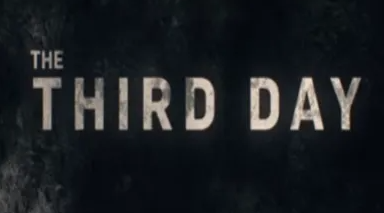