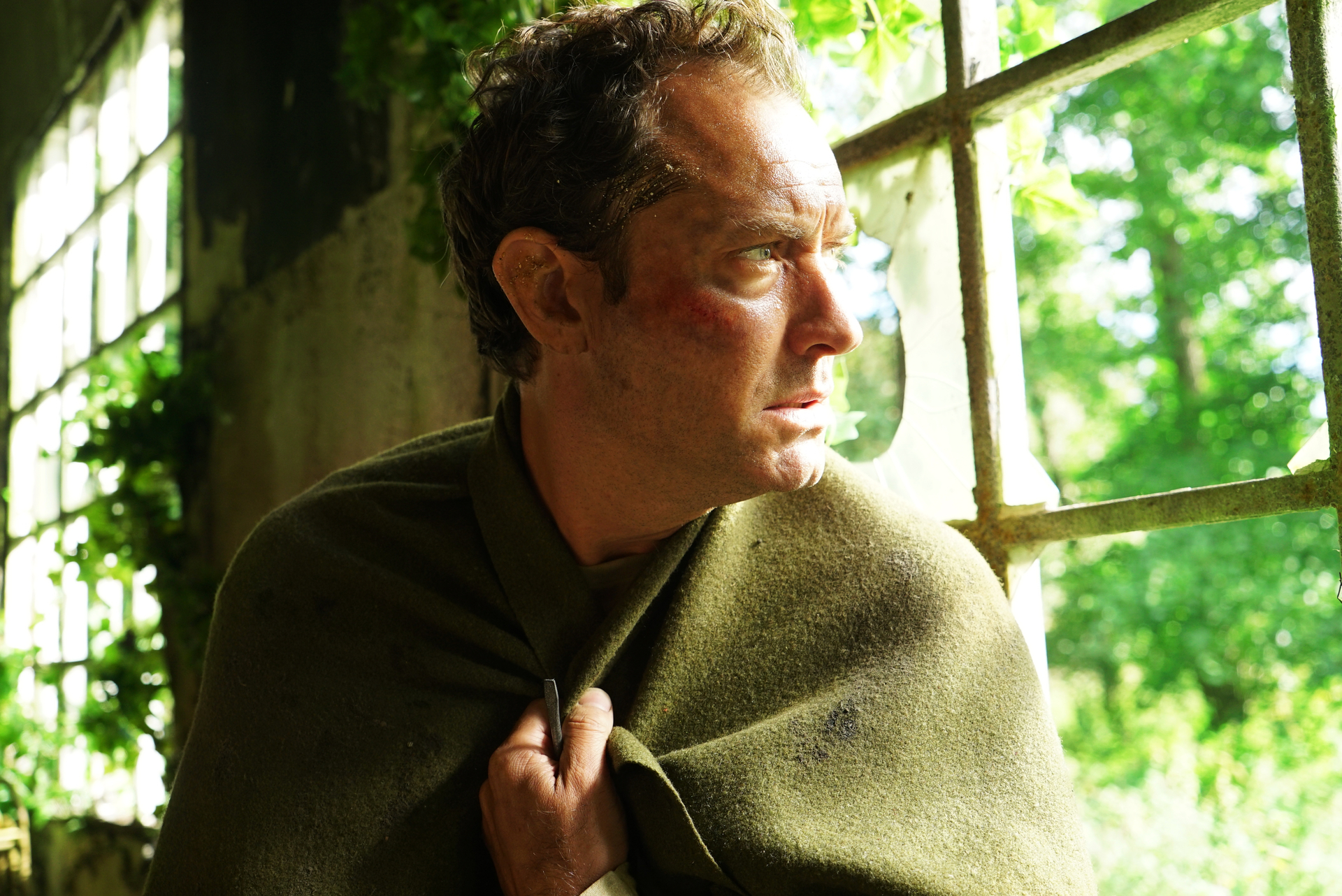 I’m not going to necessarily declare this my favorite show of 2020, but with its twists and turns, I don’t think there’s another show out there that feels more fitting for this dumpster fire of a year. The moment you feel surefooted about anything, the tide sweeps in and washes it all away. And with the immersive, live theater event around the corner, I cannot wait to see what this world will look like on the stage. Not to mention how it will bridge the two parts. Let’s dive into the episode!

We ended the last episode with Sam (Jude Law) captured, high as a kite, and now dealing with a nasty head wound.  What is real and what isn’t? He’s on drugs so we can’t exactly rely on what he’s seeing. Also, he’s suffered episodic psychosis in the past and thought people were lying to him, so we also probably really can’t trust what he’s seeing. Or can we? Hearing a captor talk about giving Osea the “father it needs” has my ears peaked and my stomach in knots. This feels not so good for you, Sam. There’s division on the island regarding what to do with Sam.  Some want him dead and try pretty dang hard to make that happen, yet Sam manages to get away and reconnect with Jess (Katherine Waterston).

At last, after enlisting help from the Creepy McCreepertons (Paddy Considine, Emily Watson) Sam learns the truth completely about his connection with Osea. Previously while in captivity together, Mimir (Borje Lundberg) admitted Sam’s grandfather hadn’t been stationed there during the war. He’s a descendent of Charrington. DUM DUM DUM. The island’s citizens could see the decline and needed a way to get Sam to the island.  In terms of plots to cook, this one is a head spinner. But Sam is still determined to get off the island to get help and come back. It seems like people are helping. Jason (Mark Lewis Jones) wants his own justice and tells him to bring police back. Is there a possibility some people are willing to let the island die? But as much as he tries, Sam cannot and will not get off this island. Swimming the flooded causeway and nearly drowning, getting stuck in the mud…I think it’s time to accept you’re not leaving this island. 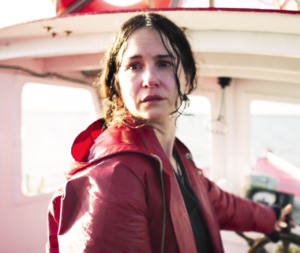 All this help is leading you right back. Even your lovely lady friend. As time went on and Jess began to open up more, my Scooby senses were on high alert. But even I didn’t anticipate who would be running to her when they stepped on the dock. Wowza, you get the setup feeling come full circle. The island is so deeply entrenched in their religion they would do anything to set it right, including intentional self-sacrifice. Oof. But they needed to get Sam to Osea and find ways to make him stay or maybe even convince him to want to stay. I’m still very curious about this money angle. Still seems incredibly convenient this is happening with a guy who happens to have 40,000 pounds in cash with him. It’ll save the island spiritually and financially. Raised Roman Catholic, I appreciated the interesting religious aspects and the nod to the trinity in the episode titles. I’m not surprised by Sam’s choice, but I’m all the more curious how the rest of the season will play out. Part two features new characters, a mother and two daughters coming to the island. What can we expect from their visit?  And what happens between Sam’s ascension to the Big House?

Follow a link to HBO and a look at what is ahead in “Winter.” 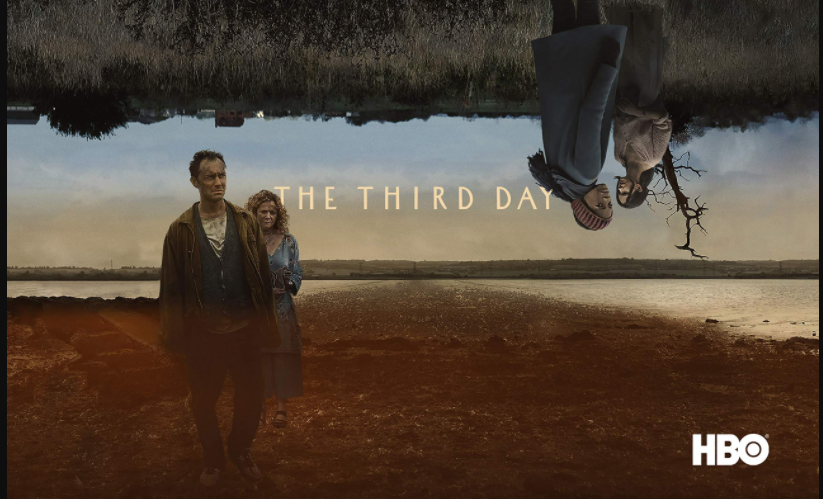