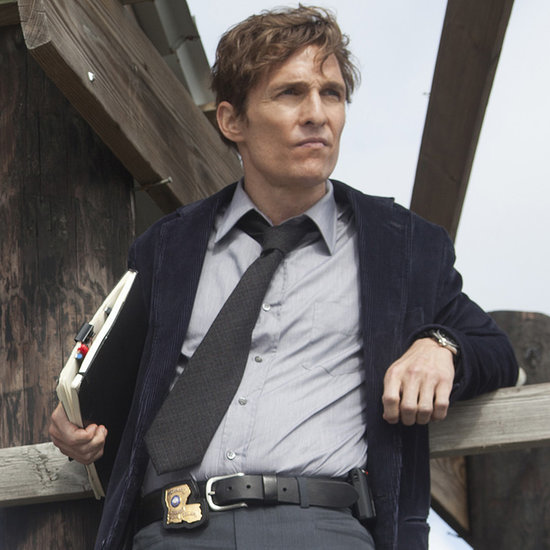 Delayed figures on viewership trickled in this week and with it came a very uprising revelation:  True Detective is now HBO’s most watched freshman series of all time.  Yes, more than Game of Thrones season 1, yes more than The Sopranos opening season and so on and so forth.

The show drew 11.9 million viewers per episode which barely beats out Six Feet Under for the title.  Game of Thrones still holds court for the most watched season of any HBO series with 14.4 million viewers in its third season (2013).  Here are some older numbers that don’t include that last number.

There’s still no firm word on True Detective season two but that’s because a cast has not been chosen not to mention a script written or a filming location locked down.  But let’s give them time to get it right!  We expect to hear an announcement about those things soon though so feel free to hold your breath.  We expect it to premiere around the same time True Detective season 1: Winter 2015.