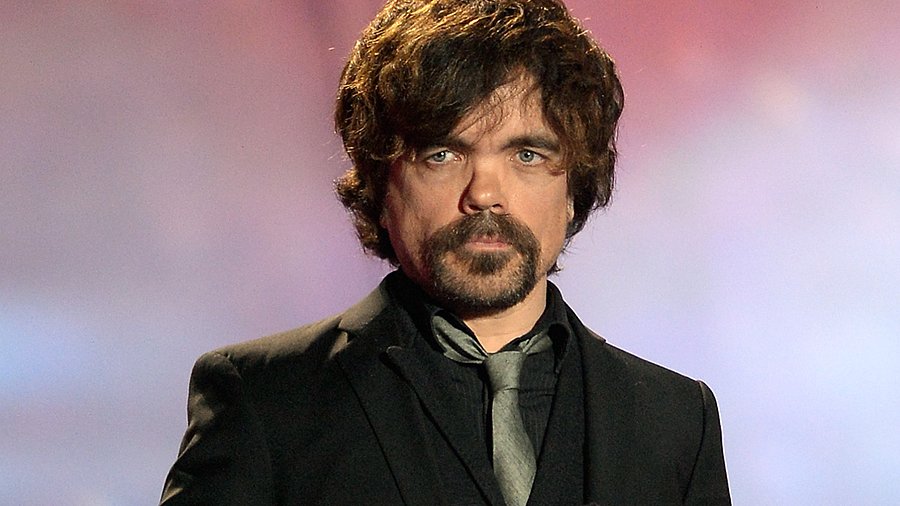 Are you ready for some great news, science fiction fans?  We’ve been clamouring for a sci-fi series on HBO for years now and this latest news may be the answer we’ve all been waiting for.  An australian publication recently caught up with Justin Monjo, a writer whose work includes episodes of the series Farscape.  He’s in what appears to be the very early stages of pitching a Beasts of Valhalla sci-fi series to HBO along with Ben Stiller’s Red Hour productions (Zoolander, Dodgeball, The Secret Life of Walter Mitty).

What is Beasts of Valhalla, you ask?  Here’s a brief synopsis from Dangerous Dwarf:

This impossible-to-put-down novel features the return of George Chesbro’s splendid sleuth Mongo in his greatest adventure: a tale that marries hard-boiled detective fiction to the greatest of fantasy fiction.

The Beasts of Valhalla begins when Mongo attends the funeral of his nephew, a presumed suicide, and is asked to look into his death. His nephew was a computer genius who had invented an elaborate game based on Tolkien’s The Lord of the Rings, and it is there that Mongo finds his first clues of foul play. Mongo soon finds himself embarked on a fantastic odyssey, hunting—and being hunted by—a genius whose experiments with DNA have created bizarre creatures, and who in his megalomania dreams of saving mankind by destroying it. Mongo follows the trail from New York City to California’s Big Sur, from a hellish underground world populated by newly created monsters to an Armageddon in an icebound fortress deep in the Arctic.

Monjo had this to say in his recent interview about the possibility of Peter Dinklage playing the title roll:

“HBO and Red Hour think he’s the perfect guy for the part and are very excited about the project.”

He also said that he couldn’t think of anyone who could pull off the part (a dwarf in Chesbro’s novel) until he saw Peter in Game of Thrones.  He acknowledges that he’d have to wait until Peter was finished filming GoT in 2016.  Monjo plans on meeting with Peter in New York to discuss this opportunity very soon and says he’s already corresponded with the actor. 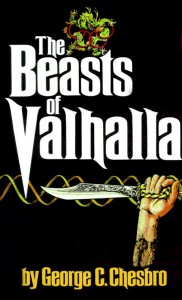 But wait, 2016?  That would mean that Game of Thrones would be limited to 7 seasons.  While not entirely out of the question we do wonder if Mr. Monjo had considered the possibility of the series extending to eight seasons as many have speculated would be needed.  In fact, no one really knows how long or dense books six and seven will be in the [amazon_link id=”0345535529″ target=”_blank” container=”” container_class=”” ]Ice and Fire series[/amazon_link].  That being said, keeping this huge cast together full of talent will be a challenge for HBO and we wonder if 7 seasons doesn’t sound more and more reasonable to many of the show-runners.  We just can’t bear to think of a time (this would be 2017+) when Game of Thrones is off the air.  All Shows Must Die, I suppose.

The Beasts of Valhalla series is in the VERY early stages of development.  In fact there have been no pilots ordered, no series commitments, no comments from HBO itself and not even word from Peter Dinklage on the record so take this news with a large handful of salt.  Much of this sounds like the hopes and dreams of one writer with an audacious plan to us but if Peter is interested we know HBO will hear them out and make the smart decision whatever that may be.

There are a handful of potential HBO sci-fi projects at various stages of early development including a first-contact experience called The Spark, a J.J Abrams adaptation of Westworld and this summer’s upcoming series The Leftovers but as a newsroom that follows HBO projects very closely this latest news intrigues us most of all.  Maybe it’s just because Peter Dinklage is a god amongst men when it comes to… well everything.  Yeah, that’s probably it and we’re okay with that.

That 2016 filming date puts this way, way off into the future in terms of TV-time.  We’ll let you know about possible premiere dates when we get a bit closer.  Until then, enjoy Peter’s work on Game of Thrones and rest easy knowing that Mr. Dinklage may be visiting your living room for years to come… as long as you’re an HBO subscriber that is.