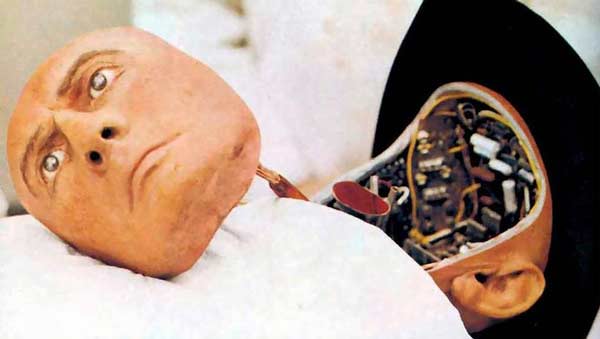 HBO has just committed to an interesting project led by a trio of Hollywood hit makers. According to Deadline.com , J. J. Abrams’ Bad Robot Production, Jonathan Nolan and Jerry Weintrab (Warner Bros. TV) are all behind a drama series inspired by the movie WESTWORLD by Michael Crichton. 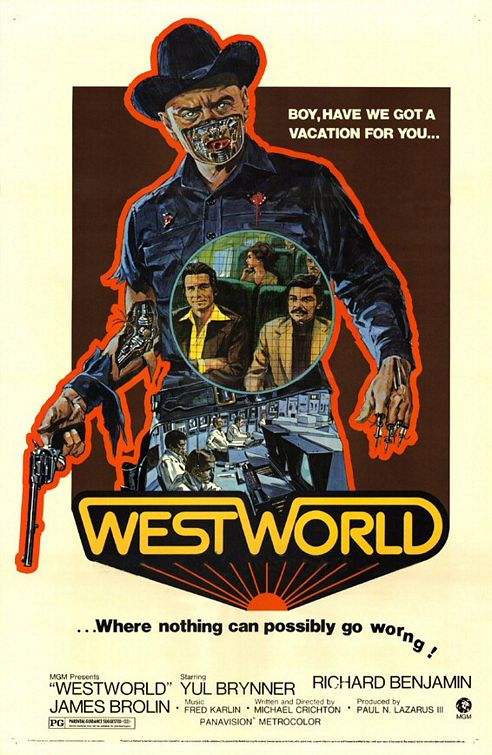 What is WESTWORLD? It is a science fiction/thriller movie made in 1973. It was written and directed by Michael Chichton (Jurassic Park, ER). In his story, an adult amusement park opens up that features realistic androids that cater to the park guests wishes. There are three worlds from which the paying customer can play out their fantasies, West World, Medieval World and Roman World. To make a long story short, for now, the androids end up not sticking to their programming and become dangerous.

This production is a pretty big ‘get’ for HBO. J. J. Abrams, behind such shows as Lost, Fringe and the new Believe, will be working with the premium network for the first time. He will serve as one of the Executive Producers. Also onboard is Jonathan Nolan. He is the creator behind Person of Interest and wrote two of the three Batman Trilogy movies for his brother Christopher. Jonathan is penning the WESTWORLD series with Lisa Joy (Burn Notice) and he is also expected to direct the pilot. Mr. Weintrab, a mainstay at Warner (HBO’s parent company), has a long list of producing credits including the recent HBO Film: BEHIND THE CANDELABRA.

Here is hoping the WESTWORLD project pans out and we can have a sci-fi night on HBO pairing this series alongside THE SPARK. This writer will keep a track of this series as it moves forward and look for an upcoming post detailing more about the source material. For now, here is the traler from the original WESTWORLD.