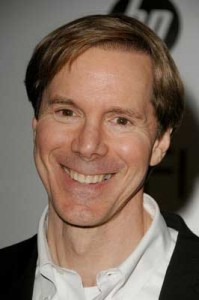 Last week, Game of Thrones took home the BAFTA Audience Award. However, that’s not the only news from the night. ‘Thrones Producer Frank Doelger spoke to Radio Times after the awards show and had some interesting things to say about the future of HBO’s hit series:

“[The number of series] is being discussed as we speak. The third season was the first half of book three, season four will be the second part of book three. George RR Martin has written books four and five; six and seven are pending.”

“I would hope that, if we all survive, and if the audience stays with us we’ll probably get through to seven seasons.”

I’m sure most fans are ecstatic to hear that the series will last four more seasons, but I’m a little skeptical that it can be done in that time frame. After all, we don’t know what will be included in Books 6 & 7. One of them could possibly be another A Storm of Swords that requires two seasons to film. I’ll leave speculation as to whether this will work or not for another time, but feel free to chime in with your opinion in the comments below.