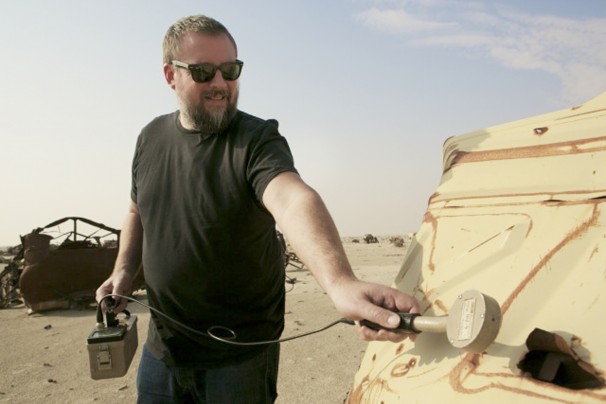 LOS ANGELES, June 13, 2013 – HBO has renewed the news magazine series VICE for a 12-episode second season, with debut set for 2014, it was announced today by Michael Lombardo, president, HBO Programming.

Hosted by Shane Smith, founder of the revolutionary new media company of the same name, VICE smashes barriers of decorum to cover the kinds of stories often overlooked by mainstream media outlets.

“I honestly don’t think there is another network in the world that would have given us the opportunity and support that HBO did over the last year,” observes Shane Smith. “We learned a lot over the course of shooting season one, and are insanely excited over our story selection for season two. Now that our various parasites, hernias and virulent rashes have been treated, we are ready in mind and in body to go out there and get the gold.”

“Damn them, I don’t hear about my own show any more from people on the street,” says executive producer Bill Maher. “They stop me and say, ‘I love that VICE show!’”

Great news! We’ve reveiwed every episode so far so be sure to give those a read. We’re loving this series and think it’s an important part of HBO’s lineup. Goes great alongside Bill Maher. The season finale airs tomorrow night at 11 and it should be MAJOR! It covers the “Basketball Diplomacy” you’d heard so much about in North Korea a few months back. Well, VICE was part of that and filmed it all. Here’s a peek: