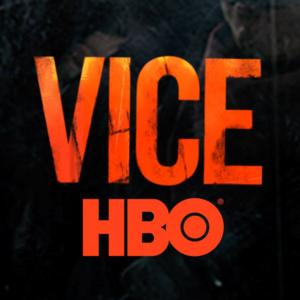 After a number of special reports, a weekly TV show, VICE, and an innovative nightly news program, VICE NEW TONIGHT, Vice Media is soon to be completely dropped by HBO. VICE NEWS TONIGHT will conclude its run in September 2019.

For HBO, VICE Media had generated eight VICE Special Reports beginning in February of 2015 and concluded with THE FUTURE OF WORK in April of this year. There is a total of six seasons of VICE, the weekly series. HBOWatch had reviewed the first few seasons. Its final episode aired in December of 2018. VICE NEWS TONIGHT will run to complete its contract but Josh Tyrangiel, the newscast’s showrunner, is stepping down at the end of June and will consult on the series until it finishes that run. One of its most outstanding news feeds, to date, was from Charlottesville, VA.

Nancy Dubuc, the CEO of Vice Media stated that “A daily Vice News show will continue and I’ll be able to share with you all the details in the coming weeks. As one of the most trusted places for news for people under the age of 35, the world needs Vice News more than ever and we’re dedicated to ensuring more people around the world have access.”

Affecting the decision to terminate the agreement between VICE Media and HBO can be attributed to the internal struggles and restructuring of VICE and the new ownership at HBO. Richard Plepler, since gone from HBO, spearheaded that VICE contract.

It is unclear at this time if HBO will continue with some kind of news programming to replace VICE or not though AXIOS now has content on the channel, and it is unclear for how long archived VICE content will remain on the streaming sites. This writer thanks VICE, in all its formats, for your world-wide news content. Peace.