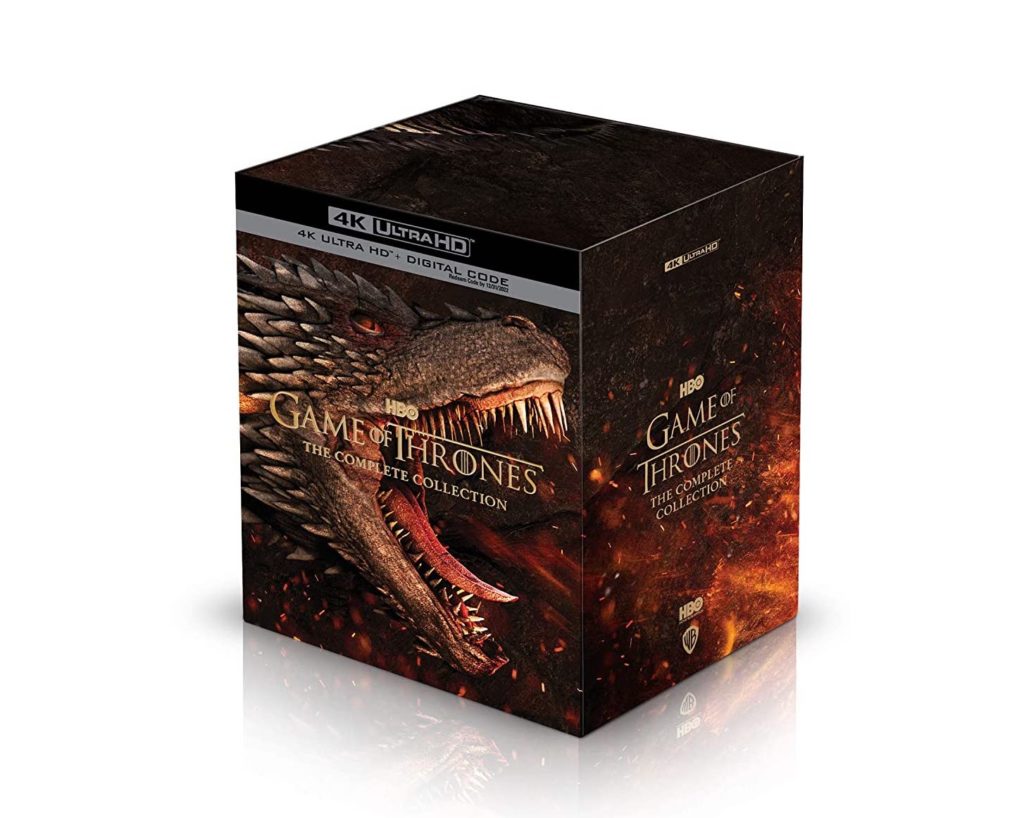 Last weekend HBO announced that they will be releasing the complete set of all eight Game of Thrones seasons on 4K for the very first time! The item is due to be released on November 3rd, 2020 in the US, and globally around the same time- just in time for the Holidays!

As funny as it may sound, this is the very first time the complete Game of Thrones series will be available in 4K quality. With a record-breaking 60 Emmy wins and 160 nominations total, most of them for the unprecedented production values of Visual Effects, Cinematography, Costumes, Set Design, etc., it seems like Game of Thrones is the perfect series to watch on 4K format- with groundbreaking cinematic battle episodes, stunning VFX dragons and the beautiful scenery of Westeros. 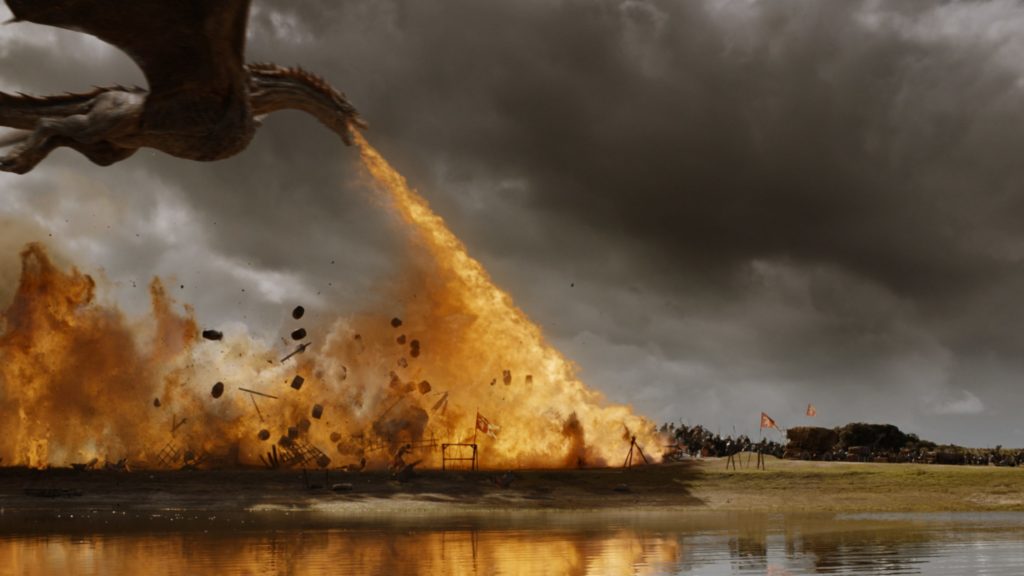 The set will also include Digital copies of the season, which means that if you buy the physical set you’ll also have all the seasons on iTunes (or other preferred suppliers), so you can watch them anywhere and from any device. If by Digital copies they mean 4K quality as well, It will in fact be the first time GoT will also be available in the streaming and video services in 4K quality- so a major upgrade is due to viewers around the internet as well, and not just BluRay collectors. On top of the regular set sold by Amazon, Best Buy is offering a limited set with all the seasons in neat steelbooks. Strangely enough, the price is not that different, all things considered.

If the 200$ price tag seems a little exaggerated, it’s important to remember HBO is a premium service that sells all its merchandise with a rather high price tag. Theoretically, if they’d release the separate seasons in 4k each one,  like they did with Westworld, the whole 8 seasons would bound to cost a lot more. 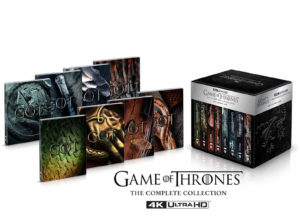 What better thing you can do during the upcoming winter than by rewatching Game of Thrones in 4k glory? It is also good to see HBO shifting to the format. It’s understandable that GoT will be their top priority, but what can we expect to see next? The Sopranos perhaps? Will we finally get a BluRay release of the television defining series Oz? Start building your library now.