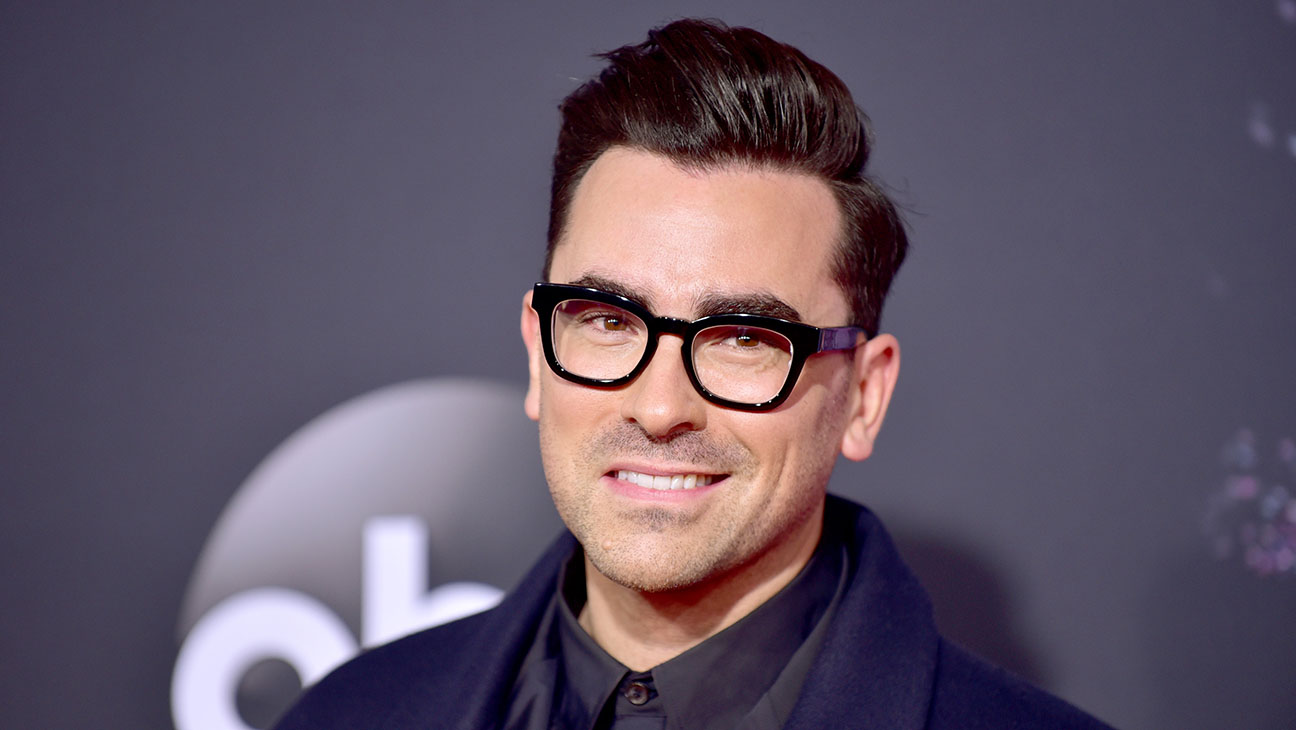 Dan Levy has teamed up with Boardwalk Pictures to produce a new cooking competition show, The Big Brunch, which will be hitting HBO Max next year. Dan Levy, who has had great success hosting The Great Canadian Baking Show will be flexing those hosting muscles once more. The show is said to be focussing on the culinary heroes who create incredible meals out of food trucks, cafes and diners, seeking to discover the undiscovered and shine a light on people who create communities around their cooking. The show will be bringing people from all across the country together to share their best brunches as well as their business dreams, all the while competing for a life changing prize.

Head of Original Content for HBO Max, Sarah Aubrey, says “What we love about this special show is that it serves more than mouth-watering culinary delicacies; it’s about heart, a love of cooking and spotlighting talent whose unique skills elevate the beloved brunch menu”. Dan Levy himself has said about the show that “everybody has a friend, a family member, or a co-worker that is extraordinary at what they do, they just need a leg up so that their talents can be appreciated on a larger scale.” He goes on to say how his own love of food has led him to some extraordinary places over the years and the show has been created for them. Finishing by giving us a taste of what we might see “who doesn’t want to watch maple syrup being poured slowly over a golden stack of perfectly cooked, creme brûlée inspired French toast?” Sounds devine!

Having only just been announced and in the very early development stages, not much more can be said of what the show might entail, including what the life changing prize might be. But one things for sure, whether you like your brunch with a cocktail or strong coffee, this show is for foodies and if that crème brûlée inspired French toast is anything to go by, those with a sweet tooth are going to be especially enthralled!