The third and fourth episodes of The Staircase focus on some pretty damning pieces of information that are capable of derailing both the defence and the prosecution. Michael Peterson is choosing to show the entire world who is through the documentary and his children are forced into being his co-stars. 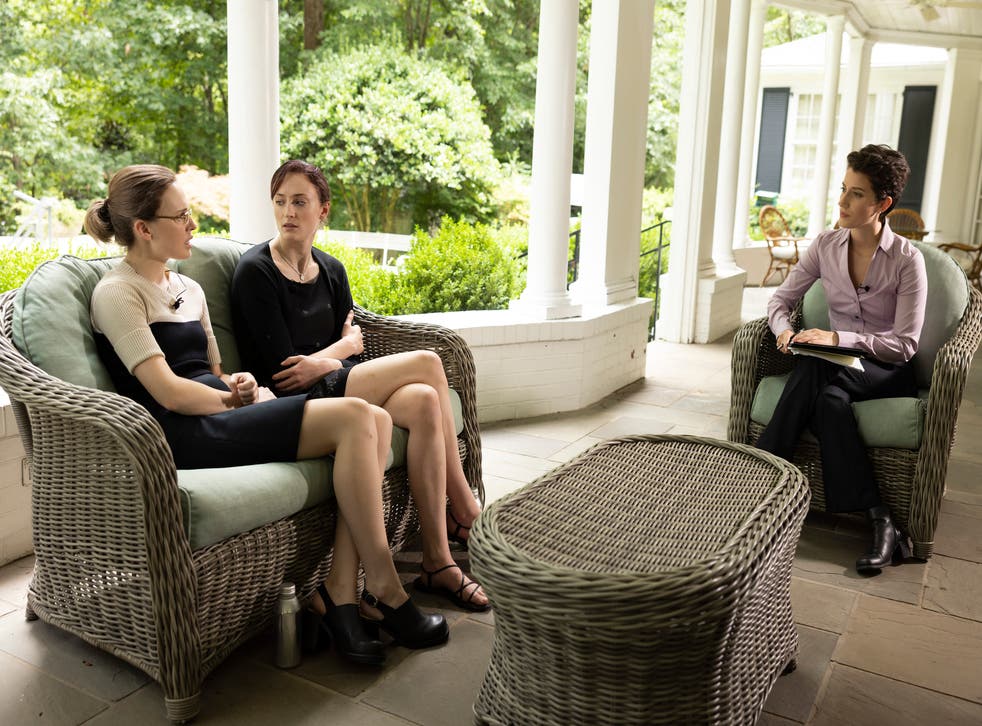 The prosecution continue to doggedly go after Michael, finding anything and everything they can to use against him, to paint him as an unstable man, a liar, an adulterer and a murderer. They found out that he was having affairs with male escorts for many years, something he claims Kathleen knew all about. However, despite the emails and photographs there is no solid proof to say that he actually committed adultery with any of these men, despite their person accounts of their relationship with Michael. The defence merely need to make the jury believe that something happened. 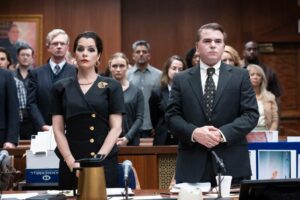 However, the most shocking piece of the puzzle comes to light in this episode when we learn about the death of Margaret and Martha’s biological mother, Elizabeth. Elizabeth who was a close friend of Michael’s and his first wife Patti, allegedly died from a brain aneurysm, but what was not mentioned before was that she died from falling down the stairs and her body was discovered at the bottom of a staircase. Her death was ruled as brain aneurysm which happened at the top of the stairs and then she fell to the bottom. Michael and Patti then adopted Margaret and Martha, as their biological father had also passed away.

The defence are all over this. Drawing as many similarities as they can between Elizabeth’s death and Kathleens, despite being 25 years ago, they seek approval to exhume Elizabeth’s body and perform a second autopsy on her to see if they can re-identify the cause of death. This permission is granted by Elizabeth’s next of kin – Martha and Margaret. The results of which are shown in episode 4.

Episode 4 begins in the present with Juliette Binoche who plays Michael’s current partner Sophie Brunet, giving her perspective on Michael and the trial. Sophie Brunet was one of the editors of the original 2004 documentary yet she wasn’t mentioned in the documentary series at all, despite forming a relationship with Michael and becoming his girlfriend. Why is that? The episode itself focuses on the final days of the trial and the verdict. The prosecution have got the autopsy report in their arsenal against Michael, as well as testimony from Michael’s sexual partners, blood spatter analysts and now, the autopsy of Elizabeth Ratliff. The defence have the alleged murder weapon – the blow poke – which was mysteriously discovered by the slightly estranged brother, Clayton (Dane DeHaan), when he returned home to ‘help’. Rudolph is quick to dismiss Clayton’s wishes to testify as he himself has too many misdemeanours against his name – accusations of domestic violence and DUI’s – that the jury won’t buy his story. So instead, Rudolph proclaims that the initial search of the house was not thorough enough and it was missed. There is no blood on the blow poke and no evidence of it having being used to bludgeon someone, so that’s pretty much out. However, the autopsy report ruling Kathleen’s death as a homicide, the blood spatter analyst ruling something similar and the mounting evidence against Michael that prove he is prolific liar (he claimed to have received a Purple Heart for his services in the Vietnam War) ultimately ends in the jury rendering him guilty of murder and he is sentenced to live out his remaining years behind bars. 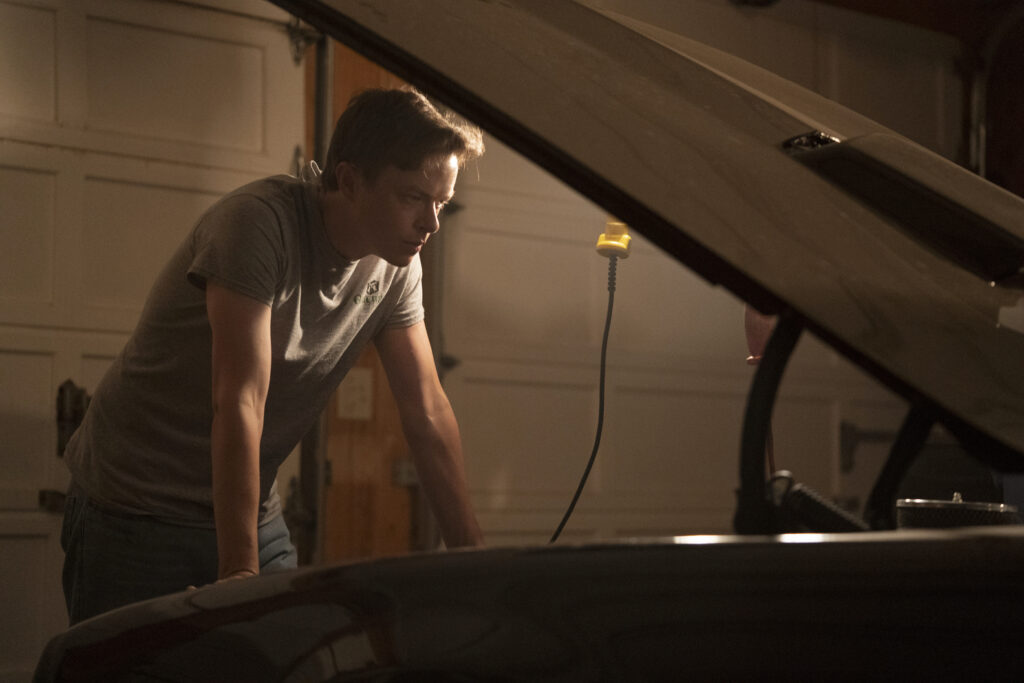 Colin Firth continues to thrive as Michael Peterson, to the point where you forget you’re even watching Colin Firth, but the show-stealing performance comes from Michael Stuhlbarg as David Rudolph, Michael’s attorney, who embodies everything about Rudolph, from his style, to his walk, to his mannerisms, his voice, his delivery and his demeanour. This episode was by the strongest by far, hinged on its final moments as we see the second scenario played out for us. The first scenario was in episode 2, seeing Kathleen stumble and fall down the stairs, cough up loads of blood and die in a pool of her own blood at the bottom of the stairs. To anyone watching, this seemed really unrealistic, despite how graphic a portrayal it was, due to the strange lacerations on her scalp and the volume of blood. However the second scenario seemed more realistic but the question of the lacerations and the blood still remains. The second scenario plays out as if Kathleen discovered Michael’s affairs and confronted him and while she was berating him going up the stairs, he pushed her and she fell backwards, hitting her head and again, coughing blood and dying in a pool of her own blood after some pretty graphic twitching and writhing. How does a fall down the stairs cause such deep wounds? And how can these wounds be made without fracturing the skull? No one seems to know the answers to these questions, but its all about presenting the most believable story and unfortunately for Mike, he is not the most likeable or liked man in town.

All episodes of The Staircase are available on HBO Max now!