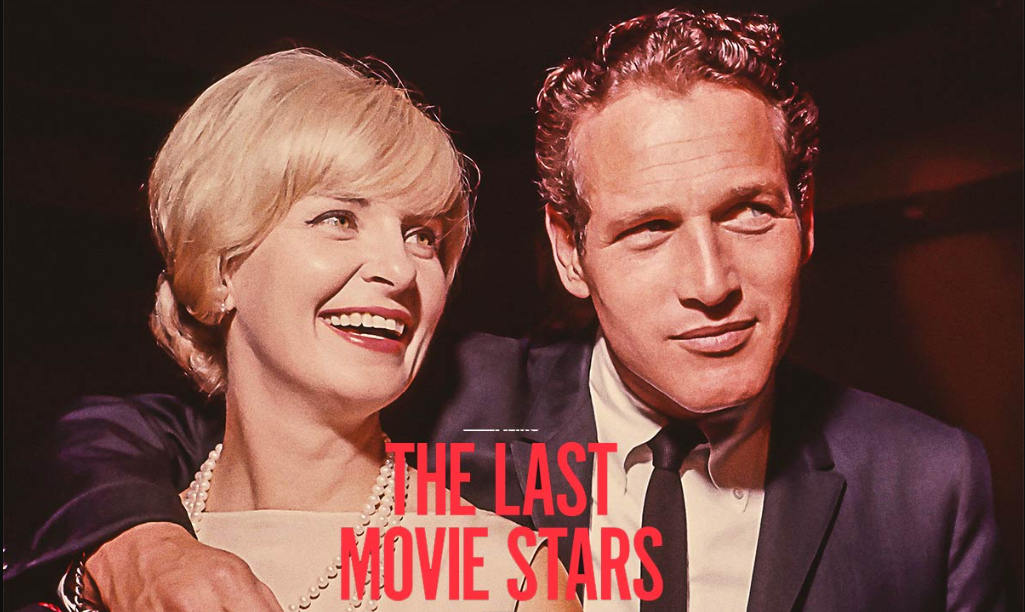 For as long as I remember, I have loved film. I mean that literally: My earliest memory of any kind is sitting in a movie theatre, and being ecstatic and transformed by the experience. One day, when I was still very young, I found a film playing on one of those channels that plays movies from over a decade ago. It was The Color of Money and the star was Tom Cruise, one of the biggest film stars of the 90s. Despite my lack of interest in Cruise, I found myself riveted by the older actor playing opposite him, none other than Paul Newman. Though I loved the classic films, I had not watched any Newman flicks. When I “met” Newman in this film, he was no longer young. While he won the Oscar (very belatedly in his renowned career) for this role, many would say he was past his prime at this stage in his career, and yet he shone. He wiped the floor with everyone else in the movie. I loved him instantly, but before I could grow up and seek his full filmography, he was dead.

Joanne Woodward was a much bigger blind spot for me. She was someone I knew as Paul Newman’s wife. Even in film school, I didn’t come across her work. When I finally got to see her films, I understood what a disservice it is to her legacy as an actor and artist to define her by her marriage. The woman was brilliant, opinionated, smart, and bold. She took risks. She was fearless about dropping glamour and likeability in a profession where everything is about image and charm. 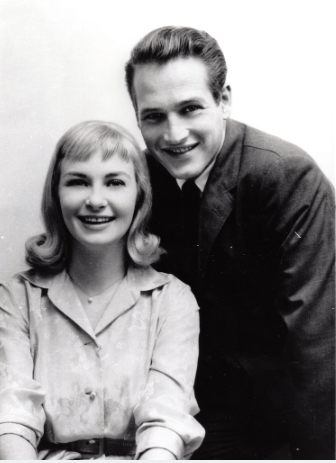 It seems almost inevitable in retrospect: Newman and Woodward, two brilliant, beautiful, ethically minded people coming together and loving each other for decades. But when life is playing out in the present, nothing seems inevitable. The future seems tenuous and uncertain. The first episode of Ethan Hawke’s documentary The Last Movie Stars takes us to a time when Newman and Woodward were, well, “evitable.” He was a struggling actor with a wife and five kids. She was an up-and-coming star with a growing list of credits. Woodward knew, soon after she met Newman, that she would marry him, but how could anyone have had faith in a relationship built on infidelity? We know NOW that they would spend over 50 years together in a loving and committed relationship, but how could they know THEN that a man who left his first family wouldn’t leave his second?

The Last Movie Stars is a loving tribute to the couple, but it also adds layers of complexity to the beloved icons. This is due to the fact that Newman himself commissioned interviews with all of his acquaintances (housekeepers, nannies, actors, directors) when he was alive, including those who had reason to resent him, like his first wife. There were hundreds of interviews, all recorded on tape. Eventually, Newman became fed up with the project and destroyed the tapes, but not before his team had transcribed them. Now, decades after the fact, Ethan Hawke has combed through hundreds of thousands of pages to give us a glimpse into the lives of two very famous yet private people, through the eyes of those who knew them best.

On one level, the project works because of the subject matter. Newman and Woodward excelled in their craft. The title of episode one, “Cosmic Orphans,” references the Actor’s Vow, created by Elia Kazan at The Actors Studio, where the couple developed their talents. Though the two would become famous in Hollywood on the West Coast, their education and the foundation for their work was built in that New York school of acting, alongside greats like Marlon Brando, Karl Malden, and James Dean. Episode One gives us a glimpse into the stimulating and innovative work that was done in the 50s/60s to bring acting to its full potential, to give it the respect and legitimacy it deserved as an art form. 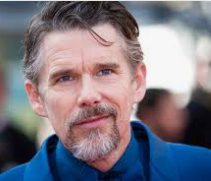 If the documentary had worked on that one level, it would have been more than enough, a treasure trove of archival footage and interviews which allow knowing a time and a people worth knowing in a very intimate way, the very reason that documentaries exist: to bring us a greater understanding of their subjects. THIS documentary, however, gives us an additional layer of delight: a talented lineup of modern-day actors reading the transcripts of the lost tapes. Normally, such a choice of casting (including Laura Linney, George Clooney, Sam Rockwell, etc), would seem like a stunt. Instead, Hawke makes it seem like an act of love and devotion, not only towards Newman and Woodward but towards the profession itself. The participants are themselves interviewed about how Newman and Woodward’s work affected or touched them. The actors (credited here as The Players) recite The Actor’s Vow, a vow recited by actors for decades since Newman and Woodward recited it themselves. There is a celebration of community and continuity and collaborative art. There is a sense of tradition and legacy in having Zoe Kazan participate in a story that involves her grandfather, and the founder of the Actors Studio, Elia Kazan. The same sense of legacy can be seen as Hawke happily discusses acting with his daughter Maya. In another standout scene, Vincent D’Onofrio reads a bit of dialogue in different ways, a mind-blowing demonstration of what acting can bring to a string of words. For millennia, carpenters and artisans have passed on their knowledge to subsequent generations, often within their families. Why shouldn’t actors do the same?

To these actors, this project is not a job; it is a work of love. The fact that this was put together during the Pandemic means that we see many recorded moments during Zoom calls in their homes, close-ups of their faces as they process the information and emotions that Hawke is putting on the table for examination. It is worth noting that the work of creatives, including actors, helped sustain many people in isolation during that pandemic. Their craft is usually dismissed as frivolous, yet is very much a craft, one built on work, and one that provides emotional, creative, and intellectual sustenance to many around the world. I love that the players don’t read the lines off-screen, as they would have in other documentaries. They are present onscreen as actors and humans to ponder the nature of art and love and relationships along with the viewer. 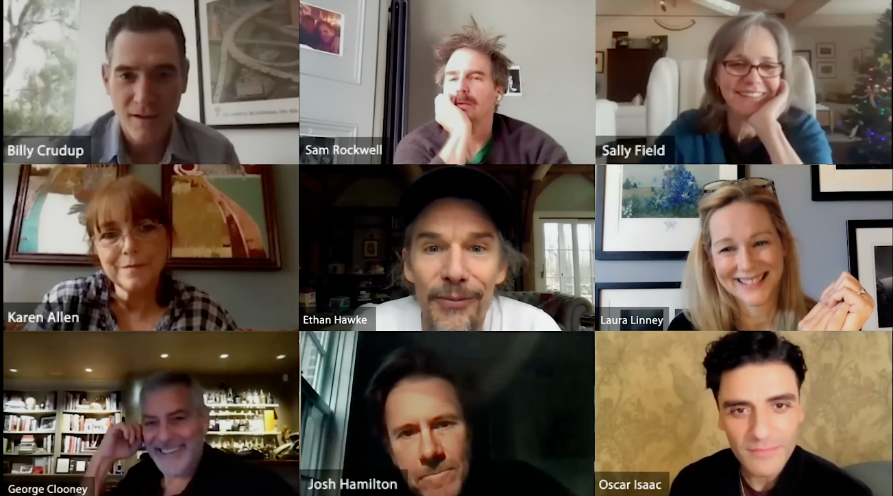 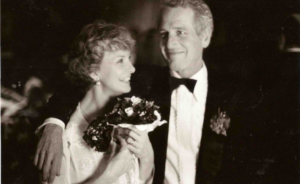 Episode One concludes with the marriage of Newman and Woodward, and the beginning of their success in Hollywood. Subsequent episodes explore the challenges faced by the couple as their careers take on different trajectories, as well as the challenges that exist in their personal lives. Particularly striking are the interviews with the usually private Newman children, who add a lot of complexity and insight into their very human parents. All throughout the series, however, it is the work and the words of Newman and Woodward themselves which speak for them. Footage of their films is featured prominently, and so are their words, read by Clooney and Linney. The gift of this documentary is to “hear” them speak and to watch the two greats at work, their performances shining after all these years.

All six episodes of The Last Movie Stars are now streaming on HBOMax.