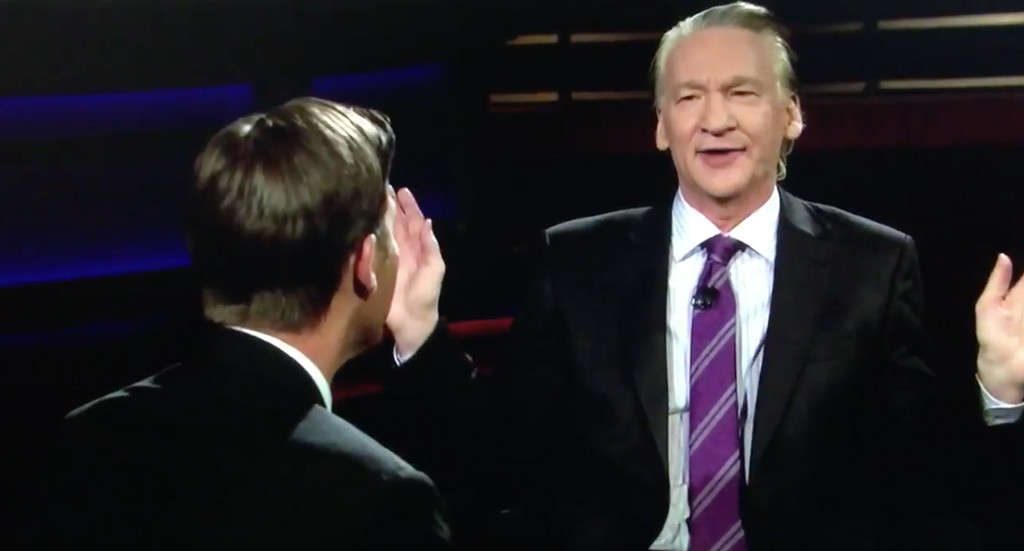 In all honesty, we were not even going to report that Bill Maher was taking flak for the racial slur he let loose on the June 02 edition of REAL TIME WITH BILL MAHER, but the incident is starting to raise the question that the show should come to a dead halt because of his utterance. And that more than anything is what prompts this filing.

Just to get up to speed here, in case someone is out of the loop, during his back & forth with Nebraska Senator Ben Sasse on Friday’s, (June 02) show the following exchange occurred:

It has been an uproar ever since. Follow the link to see some of the outcries that have generated as a result of Maher’s comment. HBO itself was not without a simple comment. The morning after the edition aired it issued the following:

“Bill Maher’s comment last night was completely inexcusable and tasteless. We are removing his deeply offensive comment from any subsequent airings of the show.”

Yes, I checked via HBOGo and it has been cleanly edited out, meaning not any part of the segment just the audio.  I leave the debate over the slur to you. I am broaching the question of what does this mean for REAL TIME WITH 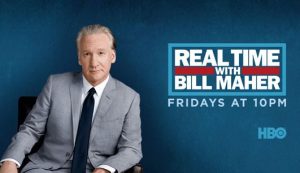 BILL MAHER? Will HBO feel enough pressure to say anything further about the incident? Well, the show and the pay cable network don’t have to worry about advertisers pulling out because there aren’t any. Will they cancel Maher’s show? No, I don’t think so. Should they cancel it? And again, I say no. HBO has deleted the words, so they won’t offend again. As for cancellation? Well, controversy has been close to Maher before and I’ll even say that if you take what was said in the context it was delivered then you see no malice or hatred was intended. He apologized and we should all move on.

And REAL TIME WITH BILL MAHER will move on too. The confirmed guests for any given week do not usually surface until two days before the show and this week will be no different. Whether or not Bill Maher continues with additional apologies, or whether he will hear boos from hecklers or have protesters outside remains to be seen.

Since this writing Deadline has had word from HBO that the show will air on Friday, June 9 like we knew it would but that Senator Al Franken has declined his invite to be a guest on it. Also as of this initial writing, HBO has announced who will be appearing. They are Professor Michael Eric Dyson will be the top-of-show guest, actor Ice Cube will be the mid-show guest and the sitting on the panel will be frequent guest David Gergory, former Fla. Rep. David Jolly and activist Symone Sanders.

Now, if you want to get into the debate of the issue I will see you in the Comment section below.