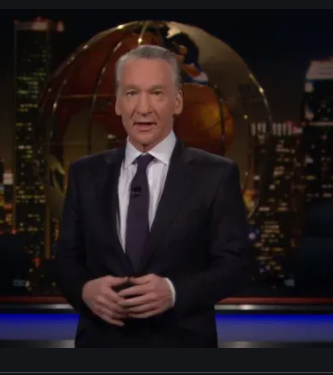 It is good to know that despite the protocols, brouhaha and bullshit, HBO’s pundits are not going anywhere for the foreseeable future. Bill Maher and John Oliver and their respective shows have been renewed. We guess they have a lot more to say about what happens in 2021 and beyond. Below are some details:

HBO has renewed REAL TIME WITH BILL MAHER for two more seasons, it was announced by Nina Rosenstein, Executive Vice President, HBO Programming. The show will be on the network through 2022 and is available on HBO and to stream on HBO Max.

“18 years – I can’t believe I’m turning 18 and HBO isn’t making me leave home,” said Maher. “Thrilled to be living under their roof for another couple of years.” “For 18 seasons, Bill Maher and the talented team at ‘Real Time’ have given audiences an unparalleled platform for debate, comedy, and social discourse,” said Rosenstein.  “We’re so happy to continue this partnership.”

Here is his monologue from the first week back to his studio setting after a long absence due to pandemic safety protocols.

An also not going anywhere soon is John Oliver. Well, LAST WEEK TONIGHT WITH JOHN OLIVER still needs to get back in its studio as opposed to being done form “the white void” Oliver has been stuck in. But other than that, he is still at HBO through 2023.

Casey Bloys, (Chief Content Officer) states, “For the past seven years, John and his incredibly talented team have taken on topics that are both in the public mind and off the beaten path, always managing to shed new light on these subjects with intelligence and searing humor. We are beyond thrilled to continue this relationship for three more years.”

John Oliver’s thoughts were much shorter than that. He said, “We’re all extremely happy to be able to continue to do our show on HBO for another three years, or until the end of the world, whichever comes first.”

The renewal of Oliver’s contract for three more seasons actually was announced before his show garnered the Emmy for 2020 Best Variety Talk Series, meaning HBO knows a good deal when it sees it. And you know that in whichever locale he presents it, Oliver is going to keep trying to find the humor in the current situation. 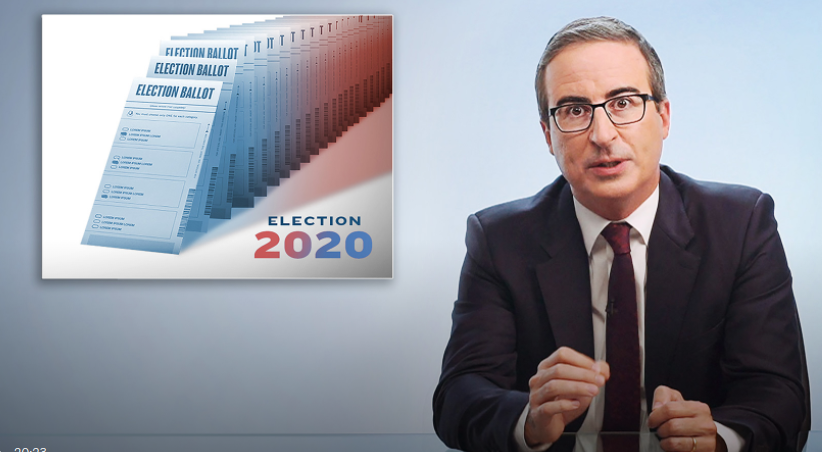