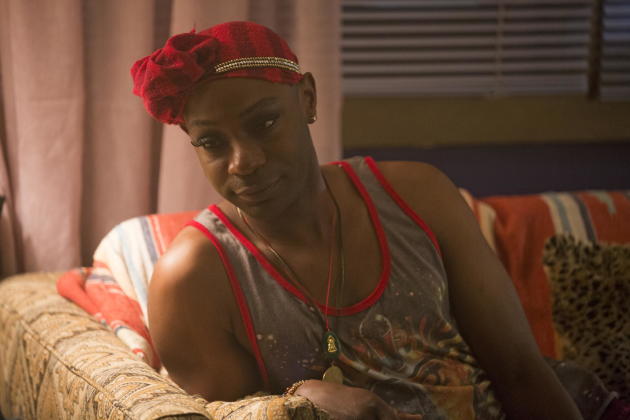 There comes a time in every shows life when you have to say goodbye. It happened to The Sopranons, Sex and the City and it will eventually happen to Game of Thrones. But cheer up, trubies there are 10 more episodes left to look forward to so just sit back and enjoy the ride while it’s around.

The first trailer gave us a mere glimpse into the seventh season while this second installment seems to give us a bit more of the plotline for the finale.  Take a look:

See anything interesting in those clips? Not Eric Northman, of course but we assume he’ll make a special appearance as a reveal later on.
Does anyone know what that song in the background was? We can’t seem to pinpoint it but we’ll give you a shoutout if you tweet us at @HBOWatch.

True Blood Season 7 Premieres June 22nd, just in time to make you feel a tiny bit better about Game of Thrones going dark for another year.