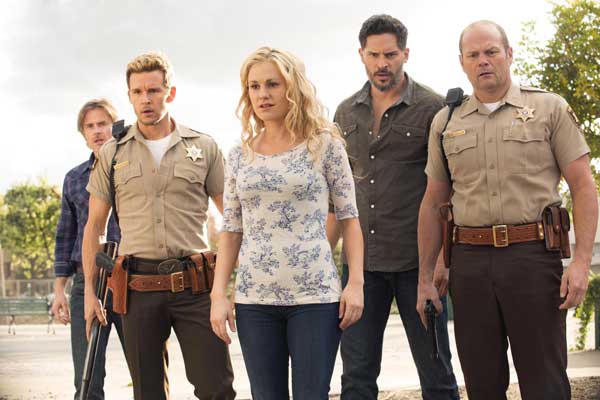 I’ve been watching True Blood since the day the pilot premiered. I remember seeing the preview, months before it actually aired, and vowing in that moment that I was going to become a dedicated Truebie. Years and some disastrous seasons later, that statement is still true. And despite the way the show has changed throughout the years, and the seasons that have fallen short of its initial greatness, I still find myself clinging to the hope that our final goodbye with the character we’ve grown to love will be as perfect as I’ve always imagined.

The entire cast gives us glimpses into their journey with the show, which is such an amazing thing to see after all this time of knowing them as the characters that they play. It’s heartwarming to realize that these characters mean as much to them as they mean to all of us die-hard fans and I think after seven years, it was so important for them to show us this.

We also got to see the dynamics between the cast themselves and the family that they’ve built since the shows premiere which was fascinating to watch.

The show gave a lot of flashes to the pilot, which is by far one of my favorite episodes in the entire series. I’ve never seen a show that’s given so much of the characters in just one short episode and it set the bar extremely high for the rest of the series.

There were dozens of moments throughout the show that I enjoyed. The montage of all of Russell Edgington’s best scenes was one of my absolute favorite parts by far. As my favorite villain in the entire series, it was great to see him get some recognition for how fantastic he was. I  was  also pretty fascinated by the details they went into about some of the more gory scenes were shot. 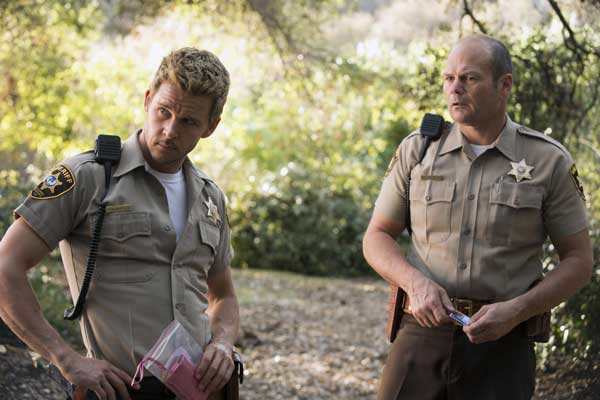 Unsurprisingly, a portion of the show was even dedicated to its’ extremely sexual nature.. Titled “The Horrors of Intimacy” by Alan Ball, he described vampires as a metaphor for sex. Anyone who’s watched the show knows what a huge theme this is in the plot and how HBO has pushed the boundaries with the levels they show.

A group of the actors picked their favorite scenes, all of which were some of the more fantastic ones in my mind. I have to agree with Alexander Skarsgard that my all-time favorite was Godric’s death scene though and to find out that it was shot it only three takes only makes it so much more powerful.

All us passionate fans even got a shout out, which is always a gratifying experience, because after so many years I’m sure a lot of us feel like we’re as much a part of the True Blood family as all of them are.

Each and every second invoked a sentimental feeling of “Oh My God, it can’t actually be ending” that I wasn’t expecting to feel because for so long I’ve been arguing that the show has run it’s course. With the end on the horizon, it’s a heartbreaking concept that my summer Sundays will not be spent with these characters.

Bon Temps has served as a second home for so many of us for so long and I for one am going to be sad to see it go.  Stay tuned for the True Blood Season 7 premiere on June 22nd and check in with us weekly for our thoughts on the final Season!