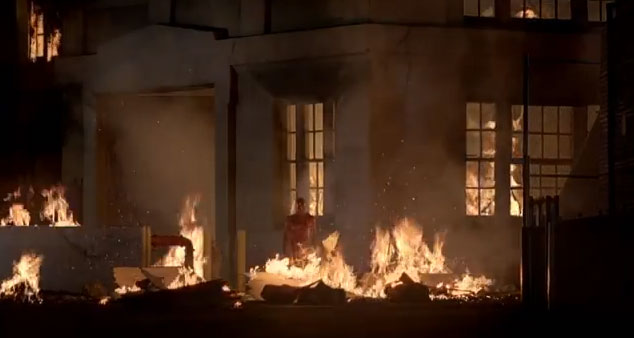 Easter Sunday, 2013 is a massive day for HBO and its properties.  Game of Thrones season 3 is premiering  tonight at 9PM and the network is going to take the opportunity to tout some of its other new shows alongside the mega-hit fantasy series.  We’ll, of course cover all of those for you on HBOWatch.

First up this morning is a trailer for the sixth season of True Blood!  In the past the debut trailer was a teaser of sorts and didn’t always contain footage from the new season.  This teaser actually gives us a peek at where everyone is starting off this year.  See for yourself:

Nice! Some have speculated that this might be True Blood’s final season. With the main producer stepping down twice, a shortened 10 episode season and now this trailer calling season 6 “The Beginning of the End..” just how long does True Blood have?

Expect this trailer to run just before Game of Thrones tonight. In fact it would be a good idea to tune into HBO at around 8:30 or 8:45 to make sure you catch all of the goodies HBO will be throwing down tonight.