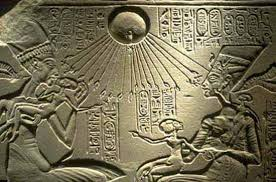 A successful producer by the name of David Schulner (HBO’s TELL ME YOU LOVE ME and NBC’s Dracula), who might not be that familiar to many, is doing well for himself. Here is a brief note of one of his latest projects that is in development for HBO.

Mr. Schulner has just sold his hour-long drama concept PHARAOH to HBO with Ridley Scott attached to produce and direct! And how about this fact also worthy of an exclamation point and underline:  it is a SciFi based work! The series explores an alternate explanation for the foundation and ascent of the ancient Egyptian empire—one in which greatness was bestowed upon us by beings from another world, calling into question what it means to be a ‘god.’

That is not much to go on but it is enough to excite HBOWatch. To put it into an equation how about this – it is “Chariots of the Gods” + Stargate x HBO’s ROME. If this works out right we would have historical accuracy and richness depicting the majesty of ancient Egypt coupled with an alien mythology so cool that it could replace GAME OF THRONES in a couple years.

We are fully aware that this information is not a lot to go on, but we can hope that PHARAOH becomes a reality alongside maybe, THE SPARK. or WESTWORLD.  You’d think that at least one of these potential sci-fi projects would make it to series, right?  It seems HBO wants to make sure it’s a good one!  We will keep a close eye on this and report when we have more. 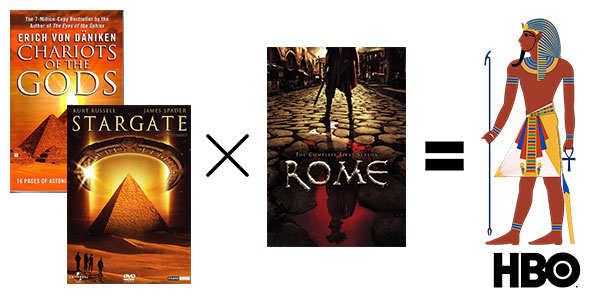