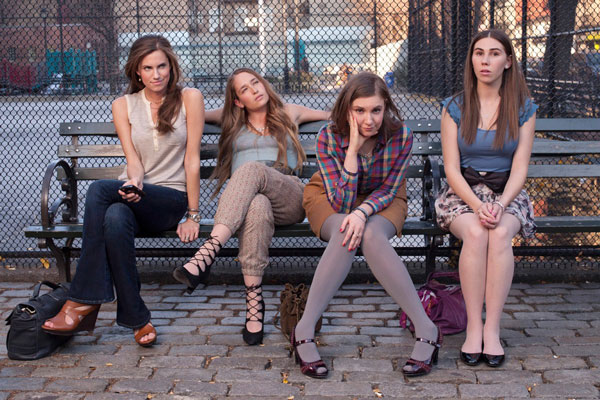 Below are the release dates for HBO’s Girls on DVD and Blu-Ray.  Lena Dunham’s breakout new series follows four millennial women through that awkward phase of their lives where they’re not children but not yet adults. The series has picked up several awards and looks to grab more even now. Attempting to do what Sex and the City did for that generation; Girls is quickly becoming a voice of the millennial generation. Both men and women are into this show so be sure to pick up a copy for your favorite millenial. Information and links to reputable retailers can be found below.