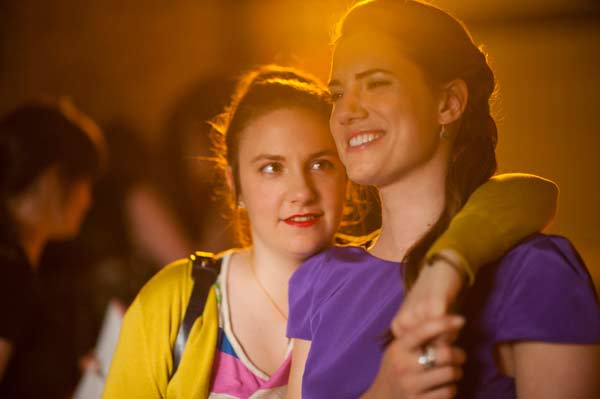 HBO is giving fans of Girls a little treat this season.  Normally we’d have to wait quite some time for the digital downloads to make their way to the likes of Amazon, Google Play and iTunes but for Season 3 it looks like you’re able to grab episodes… well… now!

Maybe HBO knows that millennials aren’t used to waiting to consume the media they want to consume.  Whatever the reason we’re happy to direct you towards the following outlets for digital consumption of Girls Season 3.

There may be other outlets as well but these are probably the most common. We’re told that an announcement is coming later this year on the new season of Girl’s DVD and Blu-Ray release so stay tuned for that as always.  Luckily for you, we keep track of stuff like that for you!

So enjoy these episodes early if you haven’t already.  If you have HBO Go you’ve already been watching Girls live online… wait… that just sounds weird.  You know what we mean.  I’ll just go now.