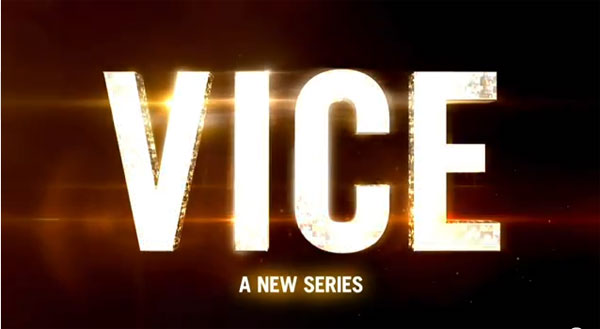 Tonight HBO released a two minute video giving us our first glimpse of HBO’s new series Vice. In association with the alternative news website of the same name, the program will zoom in on some of the most fascinating, if under-reported stories in the news today. Here’s the first ever trailer for the news series:

The video also revealed the premiere date for HBO’s Vice: April 5th at 11PM. Looks like we’ll have something to watch after Real Time with Bill Maher on Fridays.