HBO has three really strong contenders for the Limited Series category this year. What are the nominations? Who’s likely to win? Who got snubbed? 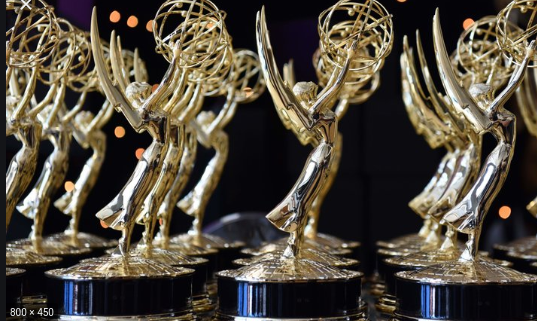 Limited Series are not new to HBO, and if you look back on the last 20 years or so, HBO was really strong in that area. John Adams, The Pacific, The Young Pope, The Night Of, Olive Kitteridge, Angels in America, Big Little Lies – all these big names are HBO Limited Series. Almost every year HBO tries to bring one or two very dominant entries to the table, but this year HBO really outdid themselves. 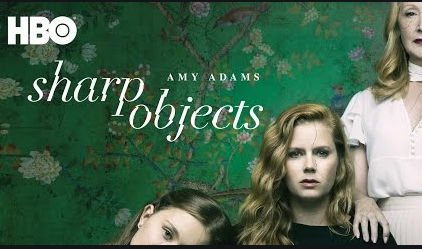 This year, Emmy-eligibility-wise, HBO started with Sharp Objects. The Jean-Marc Vallée directed, Marti Noxon created mini-series that was based on a novel by Gillian Flynn (who also wrote 3 episodes), told a story of an eerie murder investigation with lots of psychological depth for the characters involved, and a great twist ending (that, I have to say, was ruined for me By HBO themselves – they posted the twist on Instagram a few hours after the episode aired, which was so irresponsible of them, right?).

I think overall, Sharp Objects is a terrific show. It had mystery, psychology, incredible character development, edge-of-your-seat moments, amazing writing, superb soundtrack (I came to know The Acid thanks to it, and I still listen to them!) and it was so well made (it is Jean-Marc Vallée after all). The great story is not a surprise to me, I’m a fan of Gillian Flynn since Gone Girl (which is one of my all-time favorite movies).

Sharp Objects is nominated for Lead Actress (Amy Adams), Supporting Actress (Patricia Clarkson), Limited Series and also Casting, Costumes, Editing, Hair Style and Makeup. Jean-Marc Vallée (directing), Marti Noxon and Gillian Flynn (writing) were all snubbed a nomination, in my opinion. How can you not give Vallée a nomination? His work was, as always, outstanding. He is nominated for something though – Jai M. Vee who’s nominated for editing (among 4 others, including his son, Émile) is actually him.

With a stunning 4-year break since the 2nd installment of the very popular and highly acclaimed HBO anthology series from mastermind Nic Pizzolatto, True Detective returned for a 3rd round this year. A new story that brilliantly switches between three periods of time and tells about a hard-to-crack child abduction and homicide case, and the two detectives involved with it.

Some people didn’t like the second season of the show. Maybe because it came a year after the masterpiece first season that’s really hard to top. I’m not one of them though, I was able to separate between the two stories, look at each season individually,and for me the second season was great. This year though, everybody was on-board: the third season was fantastic. It’s not the first season (as I said, it’s very hard to come close to that level of perfection) but it was really good, and not only in my opinion. Critics liked it; IMDb liked it.

So, will the well-received comeback get the Emmys too? Well, It’s nominated for Lead Actor (Mahershala Ali), Cinematography, Hairstyle, Main Title Design, Make-Up, Music, Editing, Sound Editing and Sound Mixing. No writing (what??), directing or even Best Limited Series noms, so it’s mostly up to Mahershala Ali and the Creative Arts teams (the Creative Arts Emmys is this Saturday!) 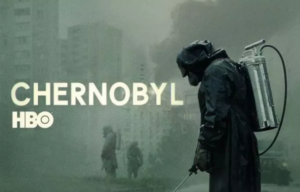 I wrote a standalone piece on Chernobyl, that I hope to publish soon, but just to summarize things a bit – Chernobyl sucker-punched almost everybody. It was expected to be good, but nobody expected it to be the brilliant masterpiece that it is.

The Craig Mazin written/created and Johan Renck directed drama centers around the incredible untold story of what happened in Chernobyl in 1986 and how it impacted a lot of events, people and places since then. The story itself, at its core, was known to a lot of people, but not to the degree that Craig Mazin goes to in his show.

It became an instant classic, praised by critics and audience alike. It became a TV phenomenon, and it’s all completely well-deserved.

In terms of nominations, Chernobyl wins big but I honestly think that this year it truly deserves most of them (Visual Effects, Writing, Directing, Music and Lead & Supporting Actors for sure), and because of the tremendous love that this brilliant show got, I think it has a chance. 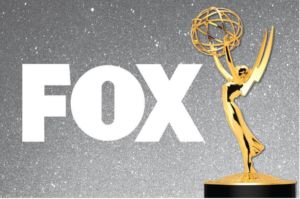 The major point here is, that HBO has 3 huge players this year, and the odds are high that they win big in the “Limited” category. What, if anything, could still threaten that? Some people say that Showtime’s Escape from Dannemora could win some, and also Netflix’s When They See Us . I haven’t watched both yet so I don’t know for sure if they’re any good, but better than the three HBO titles listed here? I’m pretty positive they can’t be.

So I’m rooting hard for HBO this year on the Limited Series category, let’s cross our fingers  All will be known this Saturday, September 14 & 15  for the two-part Creative Arts ceremony and the next Sunday, September 22 for the Primetime Emmys telecast. To help get ready also check out our Emmy nominations post.