Somehow we missed the news (it happens now & again) that an HBO miniseries about the world’s biggest man-made nuclear catastrophe is in development. Here is wording from an official press release to describe CHERNOBYL.

PRODUCED BY SISTER PICTURES AND THE MIGHTY MINT AS AN

TO BEGIN FILMING NEXT YEAR 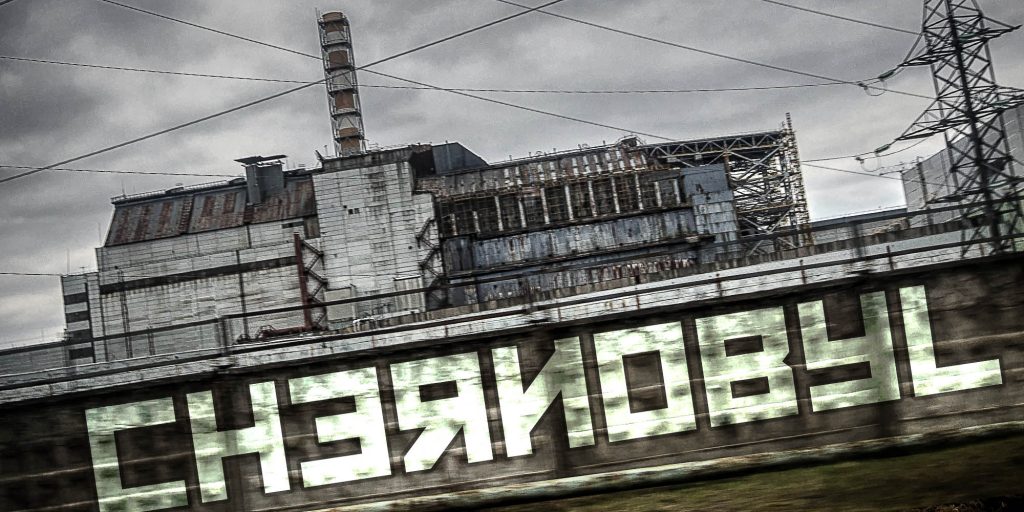 The five-part HBO miniseries CHERNOBYL, to be produced by Sister Pictures and The Mighty Mint as an HBO/Sky Television co-production, will begin filming next year, it was announced by Kary Antholis, president, HBO Miniseries and CINEMAX Programming.

CHERNOBYL dramatizes the true story of one of the worst man-made catastrophes in history and tells of the brave men and women who sacrificed to save Europe from unimaginable disaster. Jared Harris will play Valery Legasov, the Soviet scientist chosen by the Kremlin to investigate the accident.

“From the moment Craig Mazin pitched us the story, we were convinced that this all-too-true tale of horror and redemption needed to be told,” said Antholis. “It will engage – and enrage – our viewers, as well as audiences around the world.” 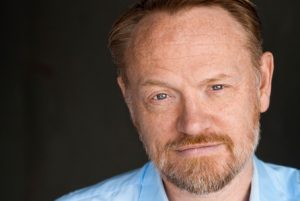 The miniseries is a tale of lies and cowardice, of courage and conviction, of human failure and human nobility. The miniseries focuses on the heartbreaking scope of the nuclear plant disaster that occurred in Ukraine in April 1986, revealing how and why it happened, and telling the shocking, remarkable stories of the heroes who fought and fell. Based on powerful real-life events, CHERNOBYL will be the first production of the drama partnership between HBO and Sky.

Jared Harris (pictured)recently starred in The Crown and received an Emmy nomination for Outstanding Supporting Actor in a Drama Series for Mad Men. His film credits include Allied, The Man from U.N.C.L.E. and Lincoln, among others. Filming will begin in Lithuania in spring 2018.

Ever wonder what happened at Ground Zero of that disaster? Looks like we will get the opportunity sometime, say in, 2019.