It has been a long wait for some of our favorite shows to return to HBO. Bill Hader’s BARRY happens to be one of them. So, it is good to know that the comedy hitman hit is finally, and safely, back in front of the cameras. 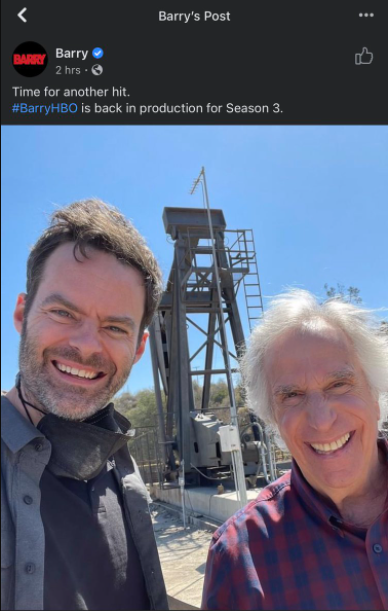 The last mention of BARRY was back in January of this year when Hader told Seth Myers that the scripts for the season were written but production time was not in consideration. The situation has improved since then, safety protocols are in place and the third season of the show is now before the cameras. So, hopefully, we see the show in, say, March 2022, January if we’re lucky? That is a long wait since we haven’t seen a new episode since May 19, 2019. If you recall, or maybe you don’t, Gene Cousineau (Henry Winkler) gets tipped off by Monroe Fuches (Stephen Root) that Barry (Hader) was responsible for the death of Janice Moss (Paula Newsome)!

Okay, that’s not the first time we’ve mentioned that fact so, if you are still don’t recall it, you need to binge BARRY this Fall. Plus, you can take in Cousineau’s latest. 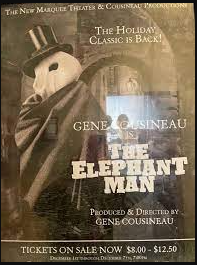 Oh, and hey, what would be BARRY without some Noho Hank, right? Right? So out of all of the clips we could slip in here from the show here is someone’s mashup of Hank at his best –

On a related note, here is a listing of other works HBO has promised us, but have been delayed:

We will keep you informed. Now go watch some BARRY!