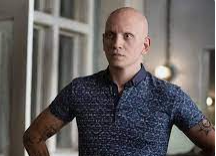 Okay, there is not much really to report here just a small way to keep the series BARRY in front of us as we await the fourth season. It seems Noho Hank actor Anthony Carrigan let a little bit of news slip in a podcast a while back. But, if you follow the series as closely as we do, this affirmation does not come as that big of a surprise.

During a chat with the Hollywood At Home With The Creative Coalition podcast, a question was asked that Carrigan simply confirmed.

anthony carrigan confirms season 4 will be the last season of #barry 👨🏻‍🦲 pic.twitter.com/I5fdIIKyMT 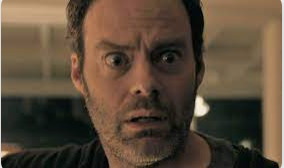 But come on, based on where BARRY’s third season took us is there really any different outcome than to wrap it up? Season Four just must be the concluding run for this series, right? I mean Barry Berkman (Bill Hader) is finally captured by the police under the command of Detective Dunn (Sarah Burns). It was a setup all along by Gene Cousineau (Henry Winkler). What next? A trial for Barry or straight to prison? He can’t get out of this. Violence has ruined his life and those around him; Sally Reed (Sarah Goldberg) has even fled. Barry is caught for his crimes. How can redemption be a part of the story after this point of no return?

Only a cleverly written final season can make it all come together and surely, we can get that. Bill Hader said, “There’s only so long a guy can get away with this. I know I feel watching shows sometimes, ‘They’re trying to keep the thing going and now it’s getting ridiculous to keep the thing going.’” Hader and company are smart to end BARRY on a high and with a natural conclusion, there is no logical place to take this, for me, but towards a conclusion. Besides Winkler already ‘jumped the shark’ so we don’t need to do that again just to keep the series alive. End it strong! 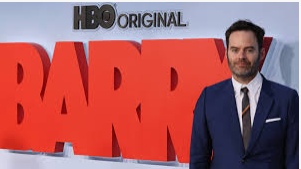