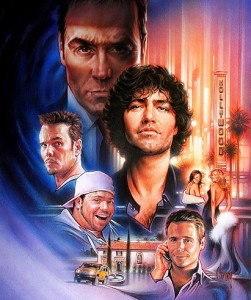 As the final season of Entourage draws nearer, fans of the series are wondering what will become of their beloved Hollywood-centric series.  Tough criticisms have been levied against the shows latest season but it looks as though the series might still make it’s way to the silver screen.

In a recent interview with Entertainment Weekly the show’s creator, Mark Wahlberg, assured fans that he’s keen on the idea telling EW “we want it to happen.”

Of the show’s characters he went on to explain: “There are places to go. I’m still here all these years later, aren’t I? My story didn’t end in my 20s.”

He did add one caveat, however saying: ““We won’t make it if we don’t have a good script.”

Entourage has been a huge success for HBO both in ratings as well as DVD sales since it’s premiere seven years ago.

Keep it locked on HBOWatch.com for more as we get it.