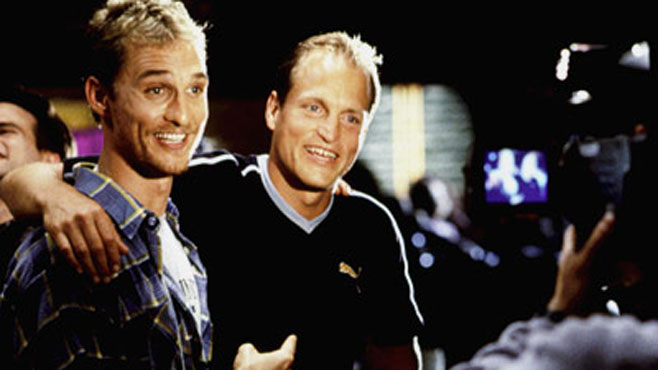 Ever since HBO first teased the new detective series True Detective all we could think was “when?!”  Well today HBO has confirmed that True Detective will air “in January”.  This isn’t too much of a surprise but it does confirm the best 2014 scenario as we’ll be without Boardwalk Empire, Game of Thrones and True Blood and The Newsroom at that time.  We’re hoping that Girls season 3 also premieres alongside True Detective but consider that just speculation at this point.

HBO has also promised us a new trailer that will be airing with the premiere of Boardwalk Empire season 4 this Sunday night at 9PM.  So be sure to tune in shortly before (or set your DVRs to record) if you want to be sure to catch that.

True Detective will have an eight episode first season and is intended to be an anthology series which will move on to a new story in a second season.  This first season will star Matthew McConaughey and Woody Harrelson while subsequent seasons will most likely feature other actors (hopefully big names as well!)