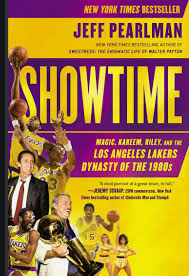 We may be saying goodbye to BALLERS but a scripted sports show is not out of the question in HBO’s future. A pilot order has been commissioned for a series about professional basketball. But, not a fictional team but a team from one of the best b-ball had to offer – the 1980’s Los Angeles Lakers. They were also known as the Showtime Lakers because of their flair and celebrity status This combination of coaches & players went on to win five NBA Championships and even if you never saw them play you know who the big players were.

You know, Kareem Abdul-Jabbar, Magic Johnson, Bob McAdoo, and perhaps even a few more, even the coaches Paul Westhead later replaced by Pat Riley should come to mind and also owner Jerry Buss. Well, they are all in the developing work. The potential series will delve into the professional and personal lives of the team and its management as they created one of the sports’ most revered dynasties and a team that defined its era, both on and off the court.

The as-yet-untitled pilot will be executive produced and directed by SUCCESSION’s Adam McKay. The is inspired by Jeff Pearlman’s book Showtime: Magic, Kareem, Riley and the Los Angeles Lakers Dynasty of the 1980s. And to make it all come together is a cast that looks like their true-life counterparts. Jason Clarke (the upcoming CATHERINE THE GREAT) plays play Lakers legend Jerry West; John C. Riley (The Sisters Brothers) is team owner Jerry Buss. Michael Shannon (BOARDWALK EMPIRE) was first slated for the Buss role but stepped out due to creative differences. Newcomer Quincey Isaiah suits up as Earvin ‘Magic’ Johnson and newcomer Solomon Hughes takes the role of Kareem Abdul-Jabbar. 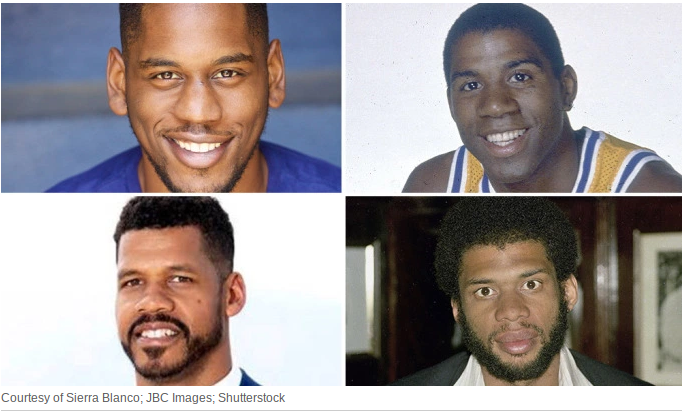 We will certainly stay up on whether this untitled tale of the ‘Showtime Lakers’ goes forward.