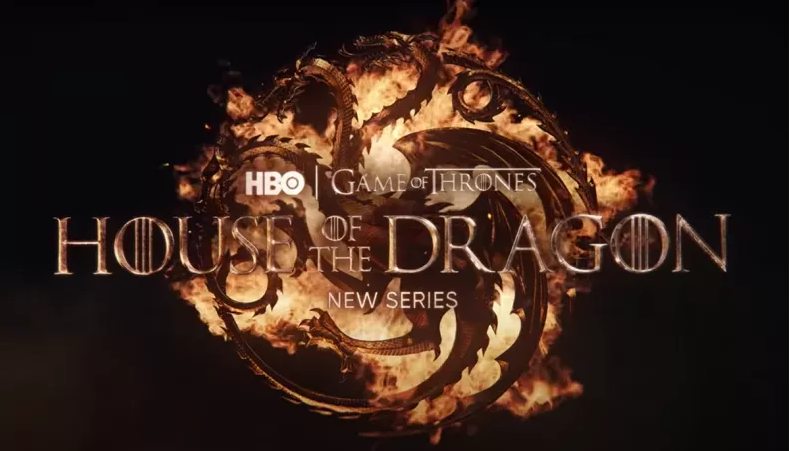 We are so past what everyone thinks about the final seasons of GAME OF THRONES. We have moved on to HOUSE OF THE DRAGON, set 200 years before the preceding series. We know there are those who claim they are done with the whole shebang and those that are intrigued by what the prequel may offer. Will it be more of the same violence & deception or something different? Our first look at moving images from the series, coming in 2022, is now before our eyes. It will give us a peek into what we are in for but mainly it will attempt to set a tone for what is ahead. Here is that Teaser –

The teaser was first unveiled as part of today’s HBO Max Europe launch event. Based on George R.R. Martin’s “Fire & Blood,” the series, which is set 200 years before the events of “Game of Thrones,” tells the story of House Targaryen. And so, we ask, did it capture the tone & feel for what you are looking for? Let us know in the comments below.

Since we last reported on the series, there are a few cast additions we can also add here.

Ryan Corr (Holding the Man) appears as Ser Harwin ‘Breakbones’ Strong. ‘Breakbones’, Harwin is said to be the strongest man in the Seven Kingdoms. Ser Harwin is the eldest son to Master of Laws Lyonel Strong and heir to Harrenhal. 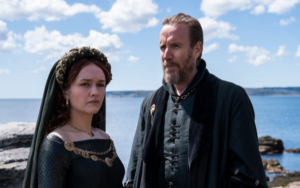 Graham McTavish (Outlander) joins the cast as Ser Harrold Westerling. Ser Harrold has served in the Kingsguard since the days of King Jaehaerys; he is a paragon of chivalry and honor.

Matthew Needham (Chernobyl) will play Larys Strong, the younger son of Master of Laws Lyonel Strong, brought to court by his father.

Gavin Spokes (Brexit) joins as Lord Lyonel Strong, the Master of Laws to King Viserys and Lord of Harrenhal. 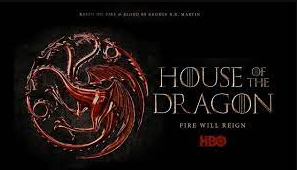 From George R.R. Martin, Ryan Condal and Miguel Sapochnik, this cast and the creative production team of HOUSE OF THE DRAGON will add more dimension to the world of Westeros. Once again, there will be dragons at HBO; coming in 2022.