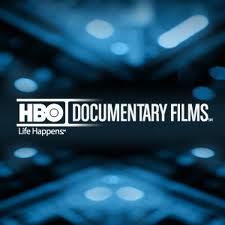 This writer is ready to go on a wild ride with the documentaries slated for the Summer Series on HBO! Are you? There are a total of ten (10) films on a diverse set of topics that will air every Monday from 06.10 through 08.12 this summer. We are going everywhere from Hollywood’s past to its present and from Iowa to Russia. Plus, there are hot topics like crime, environmental concerns and even sex as well. If that hasn’t piqued your interest then, think, I might be able to get you pumped up with the little video HBO has made about the slate. Watch this.

Below is a brief description of each of the documentaries in the series this year. We are sure to find something we like. After that we move on to some other news about future films coming to the channel under the HBO Documentary film banner. Note that each description comes from an HBO press release. HBOWatch will save any commentary for a review after each film airs. 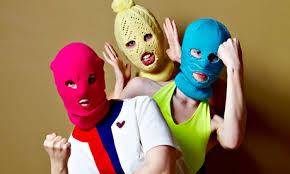 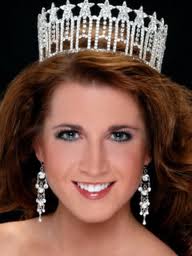 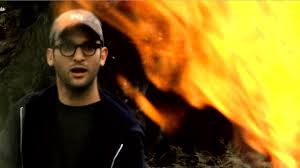 But, that is not all. Here also, as promised, are additional HBO Documentary Films obtained by or commissioned to be filmed for HBO.

Documentarian Alex Gibney, behind such works as Taxi to the Dark Side and MEA CULPA MAXIMA: SILENCE IN THE HOUSE OF GOD, will now be taking on the subject of Frank Sinatra in what will surely be an intimate look of the man and his music.

It is said that never before seen footage, both home movies and on set moments, will be used along many scenes from both private and professional performances. Though still untitled this is looked upon as an official documentary on his life as it is co-produced with Frank Sinatra Enterprises. 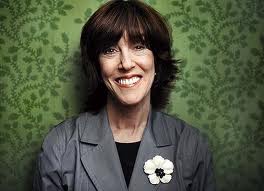 The late celebrated writer/producer of many a Hollywood film gets a full documentary feature for HBO. Produced by her son, journalist Jacob Bernstein, this film will take an intimate look behind the mind of such movies as When Harry Met Sally and Sleepless In Seattle.

News of the doc comes nearly a year after Ephron — at once a journalist, novelist, playwright, director and Oscar-nominated screenwriter — died of pneumonia at the age of 71. Just recently actor Tom Hanks, who has performed in a few of her works, teared up after performing one of her plays in New York.

In a new documentary from director Perri Peltz (”The Education of Dee Dee Ricks”), Robert De Niro will actually be able to examine the life of his father, Robert, a painter and bohemian figure who died in 1993 at the age of 71. Apparently Robert Sr. would find success as an Abstract Expressionist painter, exhibiting in galleries and museums around the world.

The actor, De Niro Jr. will produce the work and will surely appear in the film with recollections about his father and his influence on his own life.

HBO has acquired all television rights for the U.S. and Canada to director James Toback’s feature documentary SEDUCED AND ABANDONED, which will make its world premiere at the 2013 Cannes International Film Festival.Guided by Alec Baldwin and James Toback, this documentary is a cinematic exploration of several interconnected subjects: The Cannes Film Festival and cinema art, money, glamour and death. Shot during the 65th Anniversary Festival in 2012, it features fascinating and original portraits of Bernardo Bertolucci, Francis Ford Coppola, Roman Polanski, Martin Scorsese, Ryan Gosling, Jessica Chastain, Berenice Bejo, Diane Kruger and James Caan. 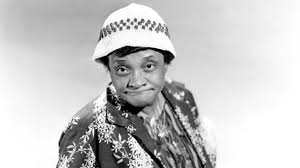 MOMS MABLEY: I GOT SOMETHIN’ TO TELL YOU is a feature-length documentary about the iconic stand-up comedienne. The documentary was obtained by HBO at the Tribeca Film Festival and is directed by Whoopi Goldberg.

Breaking racial and sexual boundaries as a pioneering comic talent, the African-American stand-up comedienne Jackie “Moms” Mabley has long been an icon in the comedy world. In the documentary Goldberg explores Mabley’s legacy through recently unearthed photography, rediscovered performance footage and the words of numerous celebrated comedians, entertainers and historians.

Finally, on that note, we conclude our look at upcoming HBO Documentary Films. They are a vital part of HBO’s programming and HBOWatch will watch and review them all. Whenever you catch a documentary or two from the lineup how about stopping by here to pass comment? We’d love to hear from you.