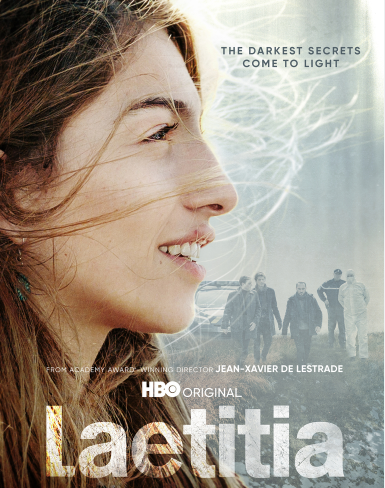 So, here we are at episode 5, the penultimate episode of LAETITIA. Quite a bit falls into place in this episode, as to be expected, but only for the viewer not for Detective Touchais. By the episode’s end, the case has not been solved. We have been set up to have either Jessica, Meilhon or Béatrice; there is a strong sense they are all holding back. Well, as stated, they don’t spill the beans, not one of them.

However, as this show has been slowly revealing the life of Laetitia and her last days alive this episode does not hold back. What’s frustrating here is that we have been building up to these revelations but I don’t want to spoil it by calling out those crucial pieces of the story. So, I tread lightly but attempt to keep you pulled into the story.

We know Laetitia was raped; that all plays out. We know that the foster father, Gilles Patron (pictured), was strict within his household. What we learn is unsettling secrets within the Patron home that we didn’t see coming. Sadly, it impacts the already broken and stressed lives of the girls. But remember, the Detective doesn’t know this side of Laetitia’s life. As shocking as it is though, once it comes to light as we can only assume that Jessica will open up about it, how does this close this case? We know Meilhon is guilty and that it is the system that has failed to rush his conviction along. On the other hand, we know that is not enough for Touchais. He wants the whole story of Laetitia’s life; he wants to come full circle and 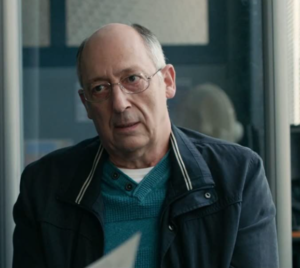 understand her. It is noble, so that her life isn’t forgotten. I get it, and a few more pieces need to fall into place for that to happen. Still, we wait for Jessica to break, because the trauma of her upbringing and the loss of her sister is heavy, if for nothing else. As their social worker throughout their lives, Béatrice knows more than she is telling also. Those moments of testimony have to happen in the final episode to make this all complete.

I so much what to talk about what played out in the Patron household. Know, however, that it rocks the stability of trust and caring that the sister has been always seeking out. Those invested in the story must do nothing more than root for Jessica to find closure and safety moving forward. It has one episode to happen.

Next, is the finale. Hold up, hold up. I look up upon the end of this work realizing that I totally fixated on Detective Touchais more than anyone. He was the one who was not only going to see that the body would be fully recovered but that the wrongdoer would be processed and the truth of Laetitia’s life & death would come to light. All of that quickly played out easily enough. A woman walking her dog found the remaining remains; there are no worries about Meilhon, he’s done and the story of Laetitia’s life falls into place after one simple reveal.

What I thought was going to be a testament to Laetitia has turned into a stronger-themed story than just that. In a final conversation with Béatrice, Touchais reveals that they found out about the allegation against Monsieur Patron. It was dismissed allegations to the social worker’s satisfaction as she interviewed the twins and they attested that nothing bad had occurred. The detective questions it because of the obvious behavior from the girls. Béatrice spells 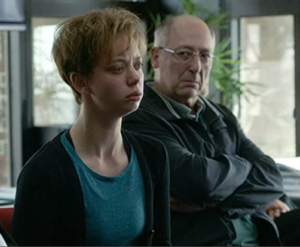 out what has been in front of the viewer’s eyes all the time – the bold one has regressed to a silent figure (Jessica) and the soft, quiet one grew up to be the one to lash out & rebel (Laetitia).

The common thread throughout their lives has been male violence and that is the stronger theme that has taken the forefront in the story. Their mother was abused in front of them by their father Franck; Franck endangered each of them; Patron turns out not to be the upstanding citizen he claims and Meilhon had his way too. It all of a sudden shone a different light on the whole story as the complete pattern is revealed. You really can’t blame the production; the violence was there all along. The story was there. I was focused on Touchais’ investigation and lost it. So, when Laetitia’s story concluded abruptly and there were still more scenes to play out, I was thrown.

What remained was then Jessica’s story, she needed to stop the violence, violence that followed her all her life, violence that took her sister from her. It is a painful task; it is one that doesn’t leave her complete but helps her to move forward in life. It leaves you remembering the story, remembering LAETITIA. 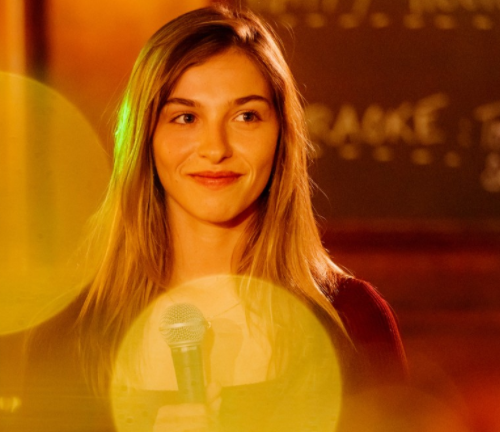