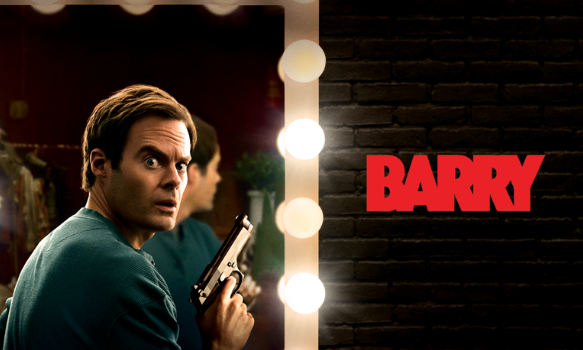 Season Two of the hit HBO comedy BARRY is just a few episodes into the season and already brief news has dropped that the series will have a third season. Hopefully, all the characters we love will be back for it, pending nothing happens to them in the remainder of the current 8-episode season.

The official press release is simple –

Following its recent second-season premiere, HBO has renewed the hit comedy series BARRY for a third season, it was announced today by Amy Gravitt, executive vice president, HBO Programming. Created by Alec Berg & Bill Hader, who stars in the title role, BARRY launched its eight-episode second season March 31. This season, Barry is attempting to untangle himself from the world of contract killing and fully immerse himself in acting. But while Barry has eliminated many of the external factors that pushed him towards violence, he soon discovers they weren’t the only forces at play. What is it about his own psyche that led him to become a killer in the first place?

Other season two cast regulars include: Stephen Root as Barry’s handler, who is alarmed to contemplate a future without his primary source of income; Sarah Goldberg as a dedicated acting student who becomes the object of Barry’s affection; Anthony Carrigan as an unfailingly polite mobster; and Henry Winkler as a pompous yet endearing acting teacher who takes Barry under his wing. BARRY received three Emmys® for its first season last September: Outstanding Lead Actor in a Comedy Series (Bill Hader); Outstanding Supporting Actor in a Comedy Series (Henry Winkler); and Outstanding Sound Mixing for a Comedy or Drama Series (HalfHour) and Animation. 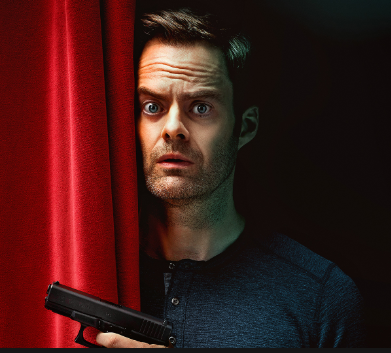 With all things BARRY we can add some of the upcoming episodes.

As part of a class project, Gene (Henry Winkler) tasks Barry (Bill Hader) with revisiting his past, and Sally (Sarah Goldberg) reflects on her own history. Barry offers to provide training to NoHo Hank’s men. Fuches (Stephen Root) finds Barry in an unexpected location. Written by Jason Kim; directed by Minkie Spiro.

Barry’s (Bill Hader) patience is put to the test when a figure from Sally’s (Sarah Goldberg) past arrives in LA. Gene (Henry Winkler) gets a pleasant surprise and encourages Barry to believe that change is possible. Written by Duffy Boudreau; directed by Liza Johnson.

An encounter that Barry (Bill Hader) never could have predicted has surprising effects. Written by Alec Berg & Bill Hader; directed by Bill Hader

All good news for BARRY fans!