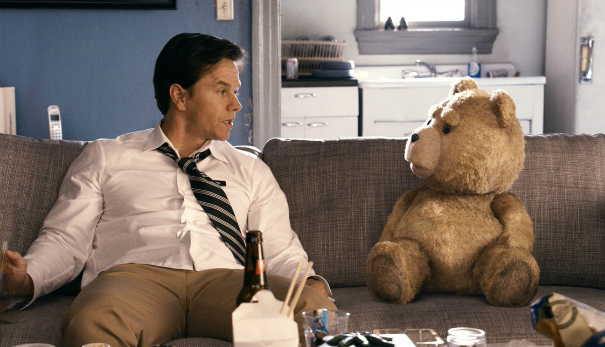 Another decade, another check. I’m guessing Netflix and Starz weren’t too happy yesterday when they found out that Universal Studios, home to movies from 2012 such as Zero Dark Thirty, Les Miserables, and Snow White & The Huntsman, signed a 10 year contract with HBO. What does this mean for you? Well, if you’re subscribed to HBO, then you’ll continue to get movies that are made by Universal Studios, for the next 10 years. What does this mean for HBO? Money. If people see big name movies that HBO is featuring, then they are more likely to jump on ship, rather than pay for another channel with lesser known movies. With big hit’s like Ted, The Bourne Legacy, and Snow White, as well as critically acclaimed movies such as Zero Dark Thirty, and Les Miserables, you’re definitely getting variety.

What this means for the competition? Well, it’s definitely not good. Competitors definitely wanted this contract. Namely, Netflix. Starz is known for having the most popular movies, so it has it’s audience. Showtime has a hit series, but not very many known movies, so they could have definitely used a Universal contract. Netflix, on the other hand, is doing pretty good. It has a wide variety of TV shows, and movies from multiple studios. “So why would you say Netflix wanted this contract?” you might ask. To that, I reply, HBO and Netflix haven’t been on very friendly terms. Netflix wanted to put HBO shows on their streaming services, the head of HBO said no, in short. If Netflix had came up from underneath and took this away from HBO, that would’ve  more than likely, made an impact on HBO’s revenue. People like having great shows AND good movies to accompany them. 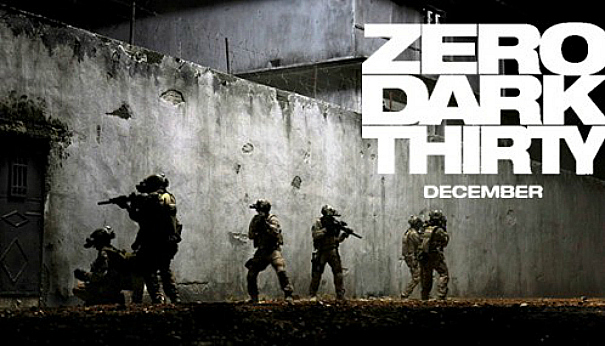 So what was your favorite movie from Universal this year? Are you glad HBO pulled in a 10 year contract? What movie are you most looking forward to see coming to HBO in the future? Let me know in the comments below!