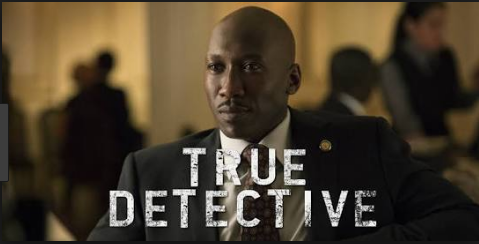 Just like when we submitted the Teaser for the highly anticipated third season of TRUE DETECTIVE we really don’t have much to add that hasn’t already been said. Below is the newly launched full trailer for the Mahershala Ali-led outing clocking in at 2 minutes 7 seconds. Take it in.

Creator Nic Pizzolatto & HBO just want to set the mood, get us back into the mindset and do so without giving away too much. It is clear that Detective Wayne Hays (Ali) has been disturbed by & unsettled over a case that haunts him into old age. We get the privilege, come January 13, 2019, to sit in on just what that case was all about for Hays and State Investigator Roland West (Stephen Dorff). It was clearly a tough case for these true detectives of Arkansas.

HBO give us some series particulars:

What’s it about?
Partner detectives investigate a macabre crime involving two missing children in the heart of the Ozarks, Arkansas. The story spans three decades.

When will it premiere?
The third season is set to premiere January 13, 2019 on HBO, HBO NOW, HBO GO and HBO On Demand. 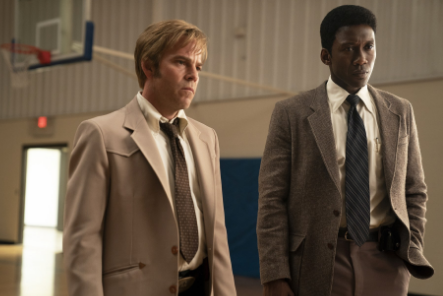 How many episodes will there be?
Pizzolatto has scripted eight episodes for Season 3, co-writing Episode 4 with David Milch. The new season will mark Pizzolatto’s directorial debut; Jeremy Saulnier (Blue Ruin, Green Room) will also direct.

You can be sure HBOWatch will be there.