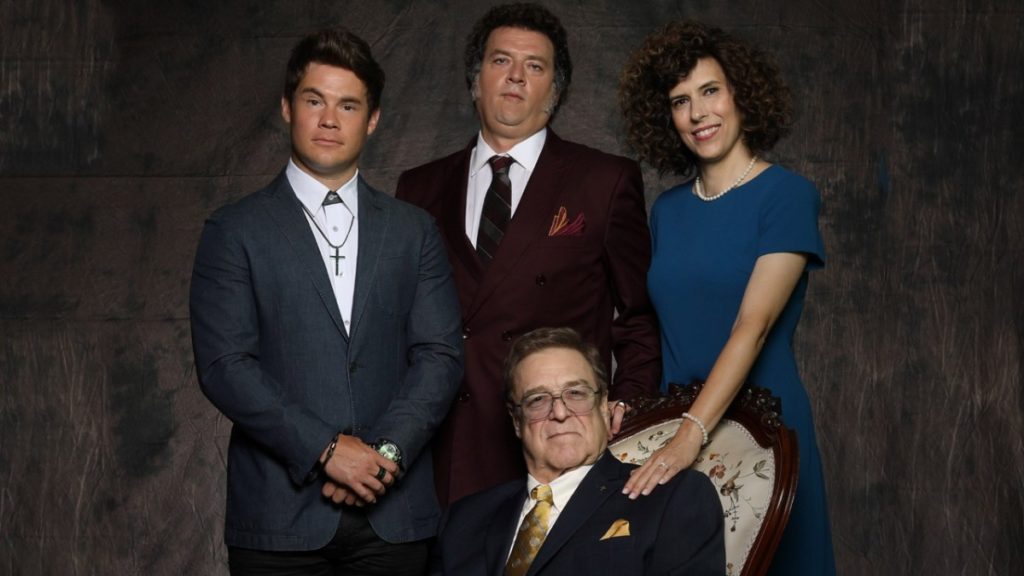 Here we go people, the countdown to Danny McBride’s latest TV offering is officially on! Set your reminder for Sunday, August 18th so you don’t miss the series kick off with an hour-long first episode at 10pm EST, directed by McBride himself. The following episodes will all be half an hour-long on every Sunday thereafter.

In what is promising to be a hilarious comedy about a world-famous televangelist family will undoubtedly carry the signature dark edge of McBride’s previous work. McBride stars as the main character, Jesse Gemstone and he will be joined by John Goodman playing his father Eli Gemstone, Adam Devine playing his little brother Kelvin Gemstone and McBride’s Vice Principals co-star Edi Patterson playing their sister Judy Gemstone. Each cast member is likely to bring a 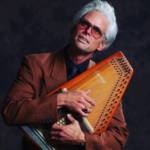 unique energy to this show with John Goodman’s ability to be absolutely terrifying but also outrageously funny; think The Flintstones and 10 Cloverfield Lane for a direct comparison of his versatility. Adam Devine is known for his goofy comedy as Bumper in Pitch Perfect and Adam in Workaholics. He is surely going to be the butt of most jokes making him the perfect counterpart to big brother Jesse (McBride). Finally, we know Patterson as the unhinged faculty member from North Jackson High School and she plays that unpredictable, blinded-by-love character so well it is exciting to see what she is going to bring to the table as Judy.

With McBride back in play with his co-writers Dabid Gordon Green and Jody Hill and with a supporting role from none other than Walton Goggins himself, this is going to be one to watch. Set your reminders now!

Well, Praise…well, who or whatever…The Righteous Gemstones debuts on HBO on Sunday, August 18th at 10 pm EST. (You think I dropped enough hints!)

Check out the trailer below to really get your engines revving!