LOS ESPOOKYS is not the only horror-comedy now. Added to the line-up is another edition to that genre when THE BABY arrives. Back in November 2020 we told you that the project had been conceived. In December of that same year, we told you who was going to deliver THE BABY when it came to full-term. In November 2021 we offered Cast notices. Well, they’ve all gone into labor and THE BABY is about to be born! Here is the official birth announcement –

The HBO original eight-episode limited series THE BABY, from creators Siân Robins-Grace and Lucy Gaymer, debuts on SUNDAY, APRIL 24 (10:30-11:00 p.m. ET/PT) on HBO and will be available to stream on HBO Max. A horror comedy co-production with SKY, and produced by SISTER and Proverbial Pictures, THE BABY presents a darkly funny, raw examination of motherhood, from the perspective of a woman who doesn’t want to be one. 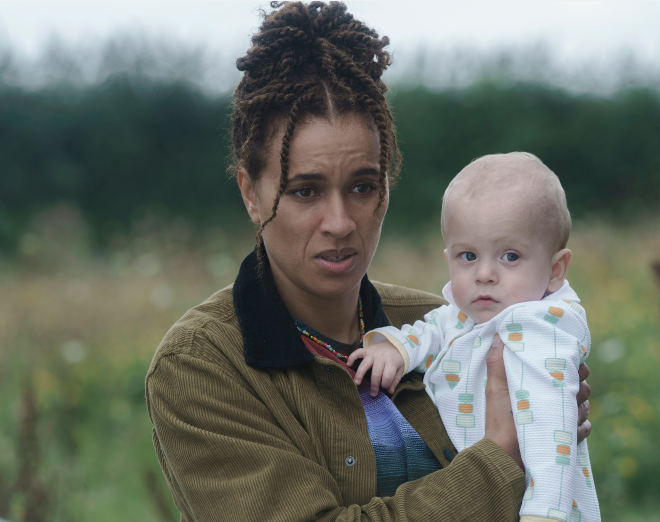 Michelle De Swarte (“The Duchess”) stars as 38-year-old Natasha, who is furious that her closest friends are all having babies. But when she is unexpectedly landed with a baby of her own, her life dramatically implodes. Controlling, manipulative, but incredibly cute, the baby twists Natasha’s life into a surreal horror show. As she discovers the true extent of the baby’s deadly nature, Natasha makes increasingly desperate attempts to get rid of it. She doesn’t want a baby. But the baby definitely wants her.

The series also stars Amira Ghazalla (“The Rhythm Section”) as Mrs. Eaves, the 70-year-old enigma who has spent the last fifty years living out of her car and seems to be everywhere the Baby is, and Amber Grappy as Bobbi, Natasha’s younger sister, a children’s magician who would love nothing more than to be a parent, to give love and to receive it. 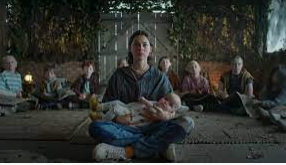 Remember, we are all invited for the happy occasion on SUNDAY, APRIL 24th on HBO.