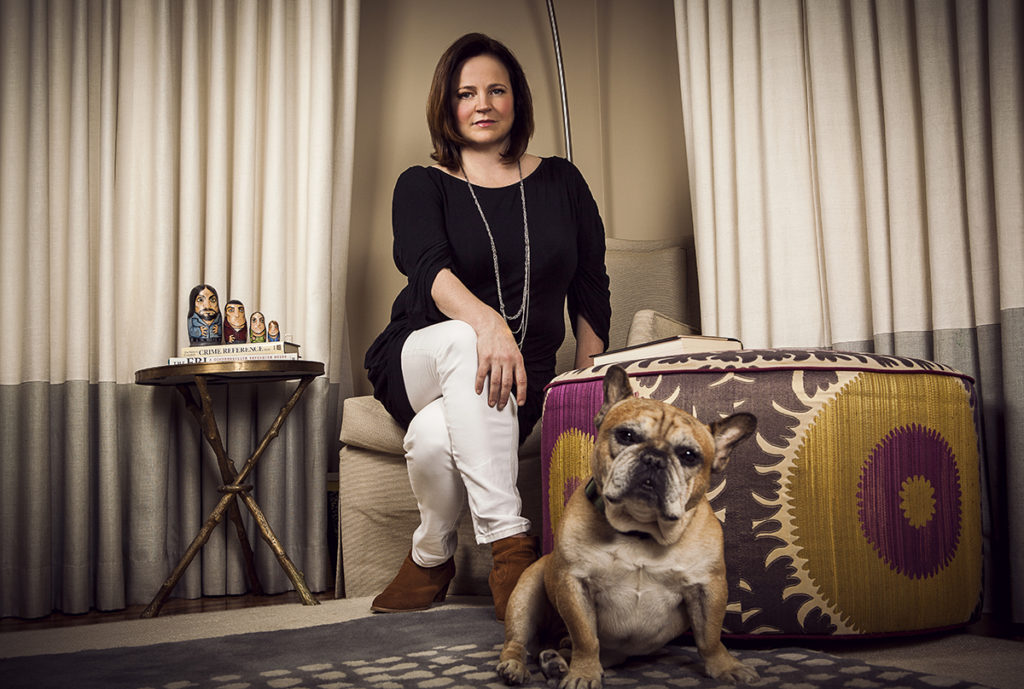 The popularity of the true-crime genre has seen a surge in recent years, a by-product of couch detectives listening intently to the Adnan Syed case on the popular podcast Serial or rewatching episodes of Making a Murderer and signing into online forums to discuss intricacies of the case. However, none were quite so as obsessive as Michelle McNamara on the tail of the man who would come to be known as the Golden State Killer. Her novel I’ll Be Gone in the Dark became a sensation upon its release in 2018, not only because it was a gloriously written account of the crimes associated with the Golden State Killer and simultaneously told her own story, but also because Michelle very tragically died before her work was finished. The efforts she went to investigate and uncover who the Golden State Killer was were on a par with that of a professional detective. She was more than obsessive and she was instrumental in the eventual arrest and incarceration of Joseph James DeAngelo; the Golden State Killer. She would never know of this and for her, at the time of her death her work was only two-thirds finished. Two months after the book was released, DeAngelo was arrested. 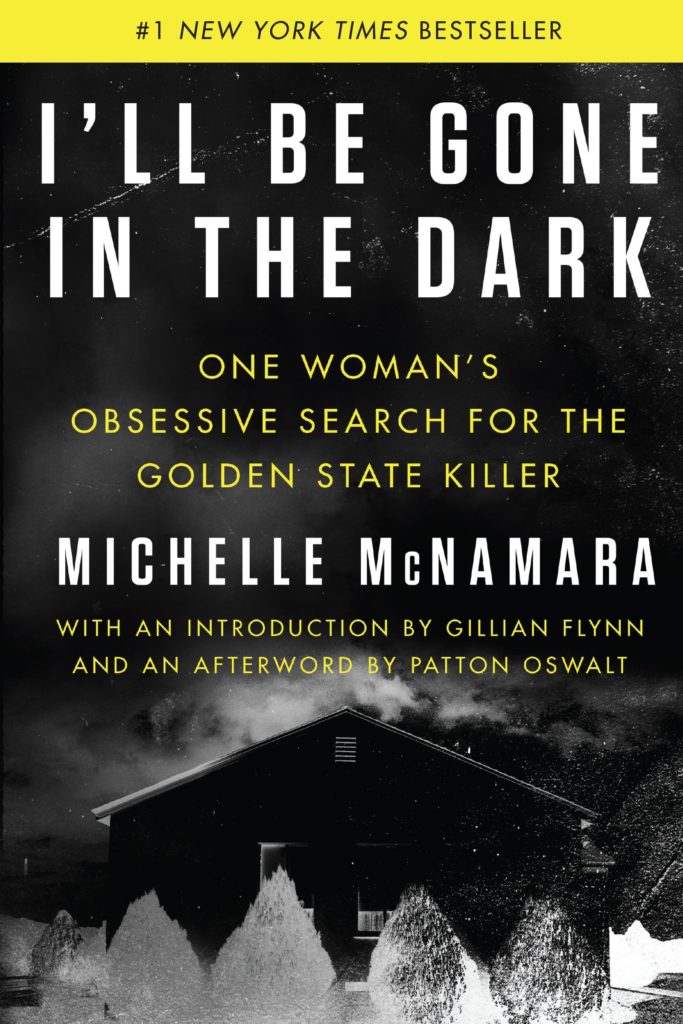 Michelle McNamara’s interests in true crime date way back to 2006, before true crime was cool. She kept her own blog called True Crime Diary where she recounted famous true crime stories. In doing so, she came across the man who at the time would be known as the East Area Rapist or the Original Night Stalker.  A man who during the ’70s and ’80s seemingly managed to break into people’s homes, rape terrified women in the dead of night and allude arrest for almost 40 years.  During his 13-year crime wave, it was thought he raped over 50 women and killed at least 13 people. Yet the police were unable to identify him. This fascinated Michelle and her obsession began, tracing a story almost 30 years old would cast a dark shadow over her for the rest of her life.

Michelle’s story will be hitting our screens at the end of June in a six-part documentary series which will showcase the tireless work Michelle did to write her book, bringing the focus on her story and the lives of victims and survivors rather than that of the killer. She worked with detectives and other true crime fanatics to get her book written and her husband, actor Patton Oswalt, helped to finish it for her once she had died. Directed by Liz Garbus whose most recent works are Netflix’s Lost Girls and the documentary What Happened, Miss Simone?, will have excerpts of Michelle’s book read by actress Amy Ryan and according to the trailer will feature videos of Michelle in her home and during her investigation of the case. HBO promises that the series is “a riveting meditation on obsession and loss, chronicling the unrelenting path of a mysterious killer and the fierce determination of one woman to bring the case to light.”

Take a look at the trailer below to get a glimpse into this extraordinary case and the even more extraordinary woman who helped police catch a serial killer.