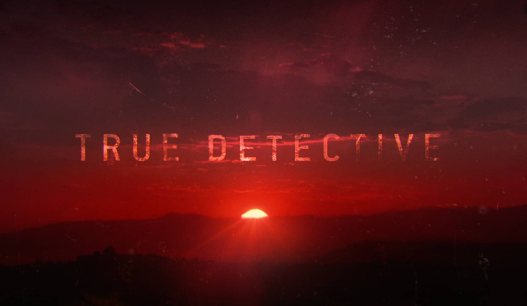 TRUE DETECTIVE has always been an anthology series with a different crime story told each season. And just like the plots, locales and characters changed with each season so have the production staff behind them. It was, of course, created by Nic Pizzolatto and he was at the helm for Season 1-3; he had assistance on writing the series to date but he was the showrunner. Well, now it seems future iterations of the show are not locked on his sole contribution. In fact, he is likely to not be involved at all with the concept moving forward. Where could it go from here? It depends on what writers HBO is courting for the endeavor. Though Casey Bloys chief content officer at HBO and HBO Max did not confide names in a recent comment, our source material links Lucia Puenzo, who co-created buzzy Argentinean drama Cromo and EUPHORIA creator Sam Levinson as among those that could be developing a new take on the series.

Casey Bloys seems to think there is a chance the show can continue with new blood involved. He states –

“It’s safe to say we’re working with a couple of writers to find the right tone and take. It’s definitely an area that could be very interesting and I think it would be interesting with a new voice. Quality is what’s going to guide us so if we end up with scripts that we don’t feel are representative or are not at a high enough quality, we’re not going to do something just to do it.”

Well, first that is good news that HBO still is holding out for the highest quality it can muster and not just getting something out there under that title. Again, being an anthology series the sky is the limit on where this series could go. The series is about the detectives as much as it is the crimes. In 2012, two former homicide investigators with the Louisiana State Police’s Criminal Investigations Division, Rustin “Rust” Cohle (Matthew McConaughey) and Martin “Marty” Hart (Woody Harrelson) recount the history of their working relationship, personal lives, and the Dora Lange murder investigation; California Highway Patrol officer Paul Woodrugh (Taylor Kitsch) discovers the dead body of a city manager who was involved in a major land deal. Given the ambiguous jurisdictional nature of the crime scene, two other officers, Vinci Police Department Detective Raymond Velcoro (Colin Farrell) and Ventura County Sheriff’s Office CID Antigone “Ani” Bezzerides (Rachel McAdams) are called. They discover the ugly underbelly of their hometown together; In 1980, partner detectives Wayne Hays (Mahershala Ali) and Roland West (Stephen Dorff) investigate a macabre crime involving two missing children. In 1990, Hays and West are subpoenaed after a major break in the case. In 2015, a retired Hays is asked by a true-crime documentary producer to look back at the unsolved case, thus revealing his true self.

Are you interested in the continuation of TRUE DETECTIVE? We’ll see what develops.