In the hot summer of 1984 Kathy Lombardo, a young girl in her early twenties was sexually assaulted and murdered in an alleyway in the village of Oak Park, just west of Chicago. Her throat was slit and she had been raped, her assailant would never be caught. A few hours after the crime scene tape had been lifted, 14 year old Michelle McNamara ventured into the alleyway and picked up the shattered pieces of her yellow Walkman. Michelle, a neighbour and friend of Kathy’s, had heard about the murder and deliberately went to the crime scene out of morbid curiosity. This would be her first footstep on a long road of tracking and tracing unsolved crimes all over the country. 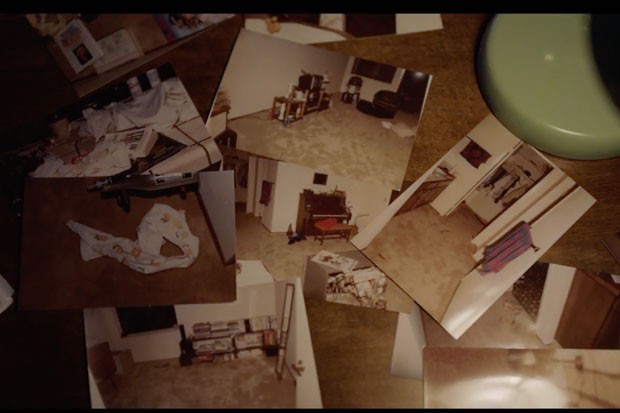 The second episode of I’ll Be Gone in the Dark continues to share the stories of survivors and also sheds some well-needed light on the intricacies of the case. The EAR originally focused his attacks on women and teenagers who were home alone but after a news report claimed this was his M.O, he decided to break the habit and start attacking couples. Linda O’Dell, victim #20, and her husband were one of those couples and Linda recounts in impeccable detail what happened to her that night. The viciousness of the attack has stayed with her for her entire life. Fiona Williams, victim #22, was also one of the couples attacked and her story bears a striking resemblance to Linda’s but with Fiona, her young son was also in the home. The husbands of these women do not appear in the documentary, nor are their whereabouts today known. It was the women who were raped and the men who had to listen to it from another room. Gay and Bob Hardwick, the 31st victims, bravely chose to appear on camera to discuss their attack and the reactions of Bob listening to his wife are very telling of how all men came to deal with what happened to them. Gay can recall in as much detail as Linda the events that happened that night, the intimate and private moments and the brutality of her violation. Bob, who doesn’t look at the camera and even looks away from his wife is clearly finding this incredibly hard, making you wonder how often in the last 40 years had they spoken about this together? Bob says he blocked it out, he has no memory of it, he has suppressed it so much he can’t remember it. Whether or not that is true, it is his coping mechanism. The women all recall feeling shame, ashamed of getting raped. As they lay semi-naked on the floor of their home, violated by a stranger with policemen and photographers all around, unable to move, cover up or untie themselves until the crime scene had been secured they felt like evidence rather than human beings. 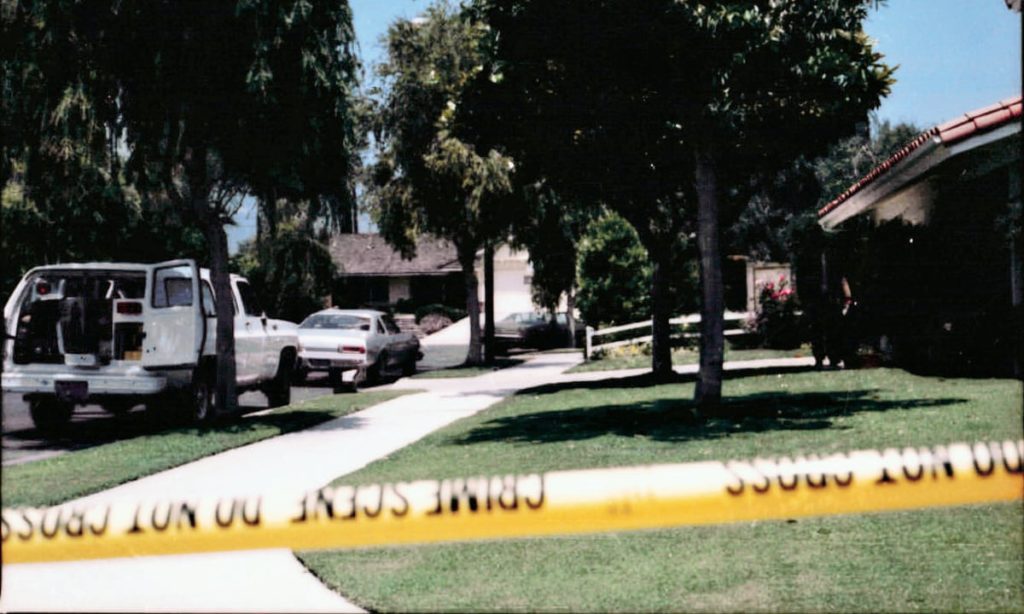 This culture of shaming women for being raped was not an uncommon one in the 1970s and unfortunately is still prevalent today. Women were blamed for being raped on the fact they wore provocative clothing or were too pretty, or too promiscuous. Retired detective Larry Crompton (pictured) tells us that serial rapists were not unusual in the 1970s and that the crime carried an 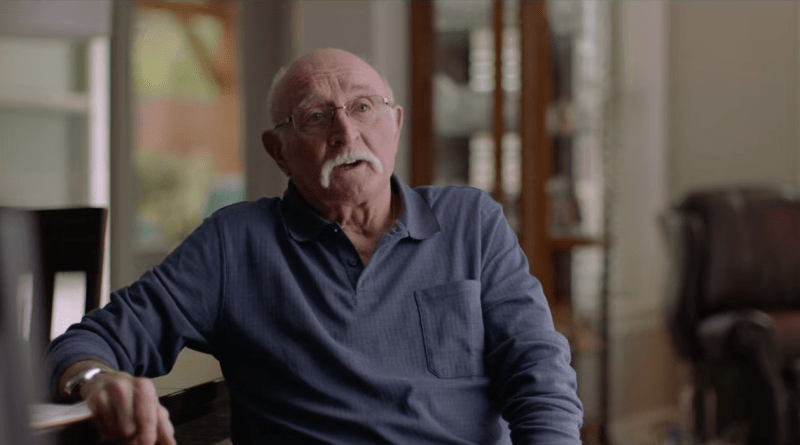 insignificant sentence. As we are shown archive footage of public service broadcasts providing women with advice on how not to get raped alongside hearing these women talk about how they felt ashamed of what happened to them, its horrifying to consider how little people held the EAR responsible for what he was doing. Women are asked to consider their behavior, clothing, and manner in the moments leading up to their attack and if they had been – for want of a better phrase – ‘asking for it’. The only person responsible for raping someone is the person doing the raping. There is still such a huge stigma of shame attached to sexual assault, a stigma that has been around for decades. This has led victims to feel unable to admit to their attack and men who were with the women who were raped to not seek any help. In Bob Hardwick’s case, as an older man, he can say he simply suppressed the memory but there is no telling the inner turmoil he faced in those days, weeks, months or even years following their ordeal. He unlikely wanted to talk to his wife about it and they most likely didn’t speak of it again for many years. It’s hard to comprehend what that must do to a person, which only makes their interview all the more heartbreaking.

The episode’s strengths are largely in allowing these victims the space and time to speak out. Their stories are long and uninterrupted and as if we are therapists sitting opposite them, all they want us to do is listen. As mentioned last week, the case is solved but the pain of the crimes still runs deep. These people had their whole lives ahead of them when they were attacked and are just a small handful of the total number of victims. In a few short months, the EAR would no longer be known as a serial rapist but instead a serial killer. He threatened to kill and eventually he would, but this episode also sheds light on an earlier case in February 1978 when Brian and Katie Maggiore were shot dead outside their home. The crime has been attributed to EAR but doesn’t follow any of his signature M.O’s. Speculation in the episode leads us to believe the motive for their murder is that they both saw something they shouldn’t have. The EAR would continue to rape people and would begin threatening murder for almost two more years, until the end of 1979 when he would kill again. 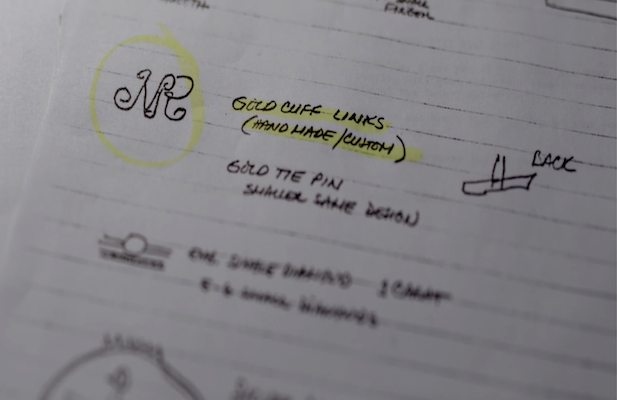 Back to Michelle who has an itch to scratch. She hasn’t been in this episode very much until late, dotted here and there as a reminder of the part she played. She is busily writing her piece ‘In the footsteps of a killer’ for LA Magazine, the first draft of which read like a graphic horror story. Patton Oswalt remembers how much that article consumed her, that allowing her the space and time to write it was vitally important. She would invite all their friends over for Thanksgiving dinner and disappear upstairs to write. While writing the piece she thinks about all the different items that were stolen from the victims, in particular a pair of initialed cufflinks. She wondered if any of these items might have wound up on eBay or something, passed down by deceased family members. A tenuous but possible link to the person who may have stolen them. The cufflinks seemed to be the most unique item she could attempt to trace, so she did. Low and behold, she found some. Since the link is broken, find the next installment’s preview here.

I’ll Be Gone in the Dark continues on HBO on Sundays at 10pm.