This will be my third year of covering HBO Sport’s Hard Knocks, a series that follows the exploits of a struggling NFL team through its preseason. The series is effective due to 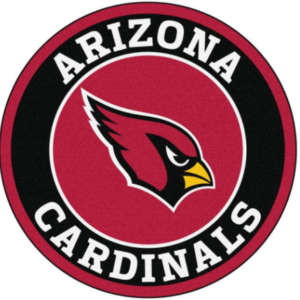 capturing the professional and personal tribulations of the players and coaching staff. The series can be taxing at times, for fan favorites are often cut from teams during the preseason, much to the chagrin of the viewer and fellow teammates.

Contrary to popular belief, an abysmal previous season does not constitute a place on Hard Knocks.   The exemption process for HBO’s gridiron series is as follows:

The NFL has an ironclad deal HBO that forces teams to allow the premium cable network to have full access to the featured team’s training camp. Five teams meet the selection criteria for this 2020 season, and the nominees are the Arizona Cardinals, Jacksonville Jaguars, Denver Broncos, Detroit Lions, and the Pittsburgh Steelers. 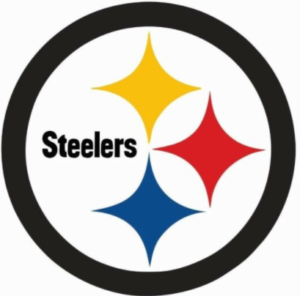 Who would this reviewer like to see featured? As with the 2018 Hard Knocks featured Cleveland Browns, the Lions and Jaguars have second-year coaches, and they could very well get the ax if their respective teams have not done a 180-degree turn. The Arizona Cardinals have the duo of head coach Kliff Kingsbury and second-year quarterback Kyler Murray, with most analysis being done on the former’s good looks, and not his coaching skills. The Detroit Lions have been one of the most underperforming teams in the past decade yet seeing a perpetually struggling team is not particularly engaging. I am not a fan of the Steelers yet seeing a six-time Superbowl winning franchise featured, would make for entertaining 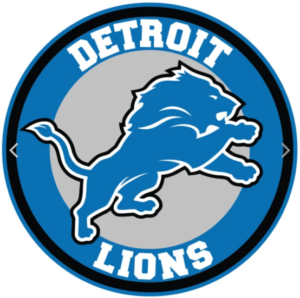 television. The Steelers are my personal pick to be featured this year, and this team is the choice of many professional sports journalists.

Hard Knocks is not about exposing the vulnerabilities of teams. It is about looking at a team transcending their vulnerabilities and creating the synergy that is needed among the franchises to make it in the National Football League. When Hard Knock debuts, HBOWatch will have it covered.

In the meantime, do you care to weigh in on your best team to endure the scrutiny & camera invasion this Fall? 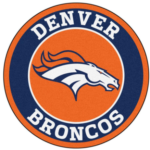 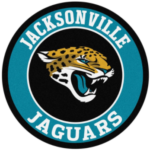