Boxing After Dark, World Championship Boxing, and HBO PPV are the three avenues to view combatant sports on Home Box Office. The former program predominantly features well-known fighters in upcoming non-championship bouts.  Boxing After Dark (BAD) is now in its 22nd year at HBO, and on September 8, 2018, the third installment of Superfly 3 will debut. 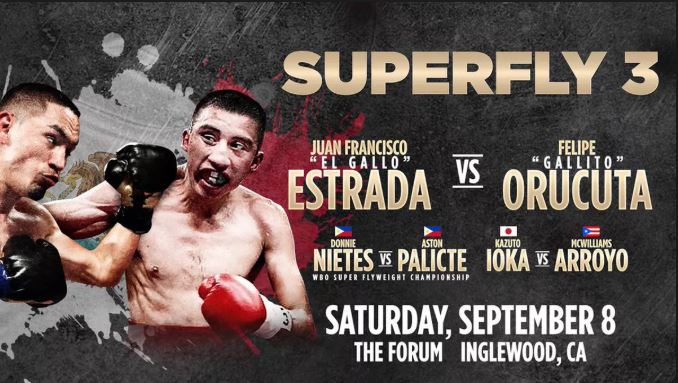 There are three tiers of the flyweight division; beginning at 108lbs and maxing out a 115lbs. Superfly 3 will feature the return of Juan Francisco Estrada (36-3, 25 KOs), McWilliams Arroyo (17-3, 14 KOs), and Donnie Nietes (41-1-4, 23 KOs), among others.  Unless the reader is an avid boxing fan, these names will not ring any bells.  However, boxing fans will be in for a night of potential high-octane slugging, chiefly from the always impressive (even in defeat) Estrada.

Superfly 3 is also an indirect advertisement for Canelo vs. GGG II. In fact, the presser for Superfly 3 also featured an appearance from former pound-for-pound king Roman “Chocolatito” Gonzalez (46-2, 38 KOs) who spearheaded the SuperFly movement on HBO. Chocolatito will represent the flyweight division on the undercard of the highly anticipated rematch between Saul ‘Canelo’ Alvarez and Gennady Gennadyevich Golovkin on September 15, 2018. Chocolatito is attempting to rebound from back-to-back losses. An additional loss will drop the once top pound-for-pound fighter low in the rankings pool, making it difficult for his training camp to procure meaningful matches.  In other words, a Chocolatito loss would mean the once-promising fighter would not be a fit for the inevitable Superfly 4.  Although BAD features strong fighters with not so perfect records, Chocolatito’s losses have been devastating on a physical and emotional level, however, a redeemed Chocolatito would greatly build up BAD’s ability to produce electrifying rounds of sports entertainment. 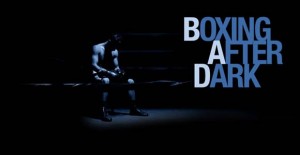 If one were to visit www.hbo.com/boxing, the list of HBO contracted fighters is stellar but very short.  With the resurgence of ESPN Boxing, and the basic cable and PPV bridging ESPN+ platform, HBO is desperately seeking out every opportunity to make bouts that will keep the network a respected contender that showcases top contenders. Conversely, ESPN is the least of HBO Boxing’s worries.  Showtime Boxing and sister channel CBS have had a plethora of athletes to produce matches with higher viewership than HBO. After Floyd Mayweather ended his contract with HBO in 2013, many other fighters and promoters signed with Showtime. HBO will have to continue exploiting the flyweight division and find other catchy but fulfilling trends in other weight divisions, to keep a large boxing audience.