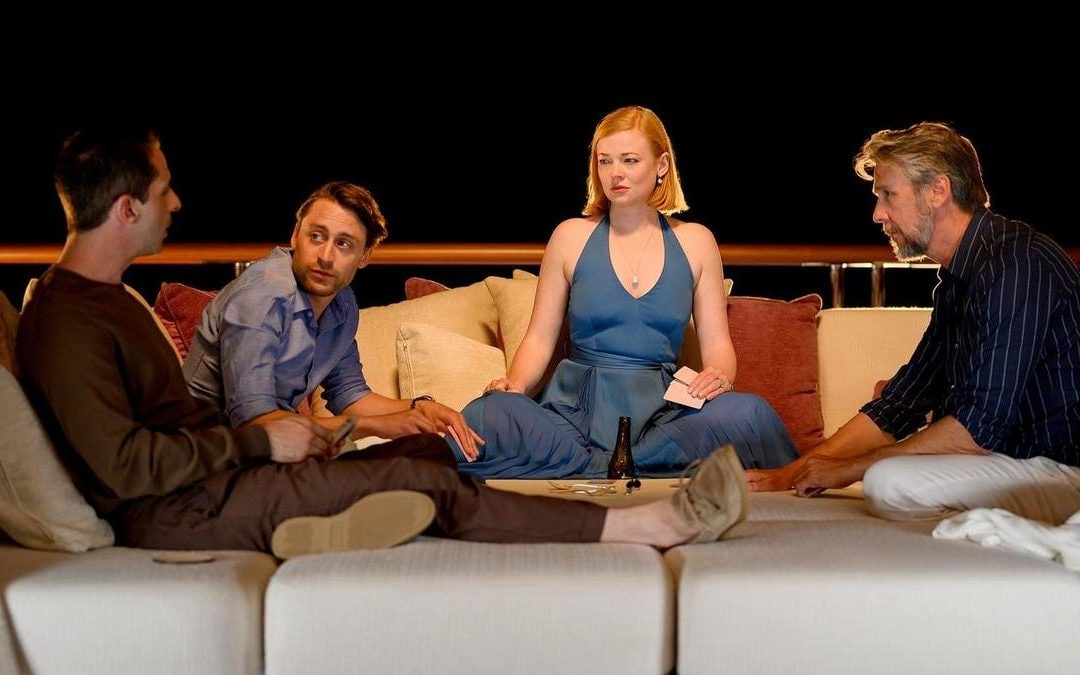 We end this season with the biggest of bangs after watching the Roy family struggle this year. Everything about cruises coming out means Logan (Brian Cox) needs to pick a sacrificial lamb to throw to the crowds. He needs someone to give up for everyone to be pissed at so he can move along with his life. He’s still dealing with the proxy war and with the shareholders’ meeting coming up, Logan’s in the sh*t now. Stewy and Sandy aren’t willing to deal. They’re going straight for votes to overthrow Logan and the Roy family.

Everyone gathers on the family mega yacht (seriously, it was a small floating city) and begins the process of throwing each other overboard or under the bus to avoid being the head for slaughter. But everyone is dealing with some different stuff and the siblings aren’t really even the same people from the start of the season. Roman’s (Kieran Culkin) brief hostage moment while trying to find money to move the company private has left him not okay. He’s putting up a face, but even when his family tries to be light and make jokes, he can’t take it.  He’s just been through some terrifying sh*t.  The deal isn’t firm enough and he nearly died trying to get it.  Though one of my favorite moments was from Roman this episode when it’s suggested that Gerri (J. Cameron-Smith) be the sacrifice, he says ‘no.’ She’s literally the highest woman up in the company and since this was a woman issue, let’s maybe not make a woman the sacrifice.  And he’s right. But his loyalty to her and their weird little relationship made my heart happy.

Shiv (Sarah Snook) is still trying to make her marriage work. But when you dump on the groom on your wedding night that you want an open marriage, it causes friction. And Tom (Matthew MacFadyen) isn’t happy. And he wonders how happy he would be missing her rather than actually being with her. Ouch, Shiv. You hurt him pretty freaking badly with that little open marriage crap. It can’t be Tom to get the ax. Her marriage would be over. Connor (Alan Ruck) is dealing with his campaign and Willa’s (Justine Lupe) play which is sucking up money. He needs funds and asks daddy for help. Can’t beat Logan’s response – drop the stupid campaign and you can have all you want. 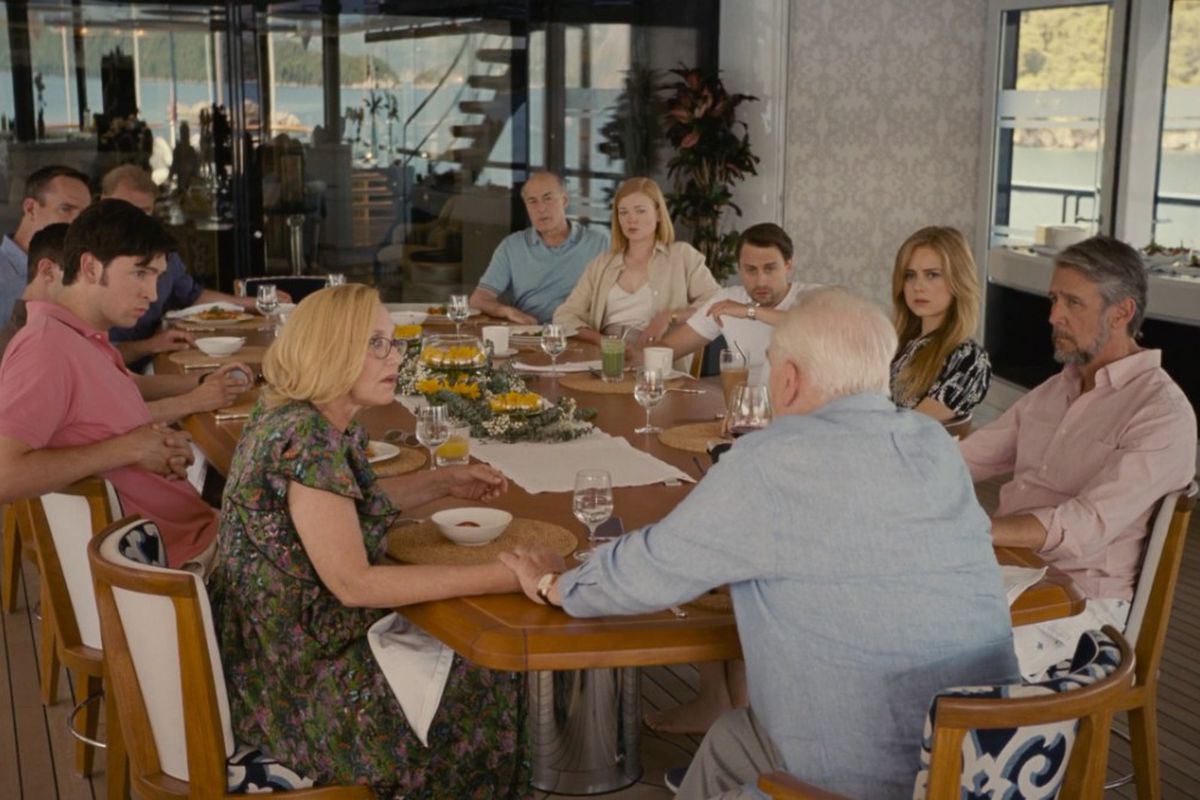 Kendall (Jeremy Strong) is actually doing ok it seems. He doesn’t look drugged out. It seems Naomi has been good for him. Maybe they’re good for each other to keep away from the drugs. But it doesn’t play for dad and she’s gotta go. Naomi makes a great point to Ken. His dad needs him broken. Logan needs to be able to control him and I think this is where Ken is struggling the most. She genuinely makes him happy and his father is saying it’s done. When Logan calls Ken in to talk, you know that the ball is dropping. Ken’s the most logical choice. He was across the cleanup, he’s the eldest child so he’s important enough. Ken’s the best head to throw to the lions so Logan can move on. Because make no mistake, that’s how Logan views this.  He’s thinking about how to save himself. He briefly teases the idea of it being himself, but honestly probably to see who would stick their neck out and say, “No, not you. Pick me instead.” Well, no one does that because no one actually wants to be the sacrificial lamb.  But Ken accepts his fate and returns to the city to make an announcement.

But what announcement?  Ah yes, the Ken and Greg (Nicholas Braun) show is in town because Greg handed over the documents he stole from the fire which proves Logan knew about everything and signed off on stuff!  Logan told Ken he was never going to get the top job because he’s not a killer.  On the contrary, Logan.  Of all your children, he actually is one.  And after how he handled Vaulter earlier this season, I think Logan is completely off the mark.  Ken just threw down the gauntlet and I am beside myself that I have to wait until next year to see how this plays out.  I knew it was going to go one of two ways.  Either Ken was going to stick with dad or throw down and I am so glad it played out this way.  As much as I adore Brian Cox as an actor, Logan Roy is literally the worst and needs to be destroyed.

I love Ken and Greg’s relationship though because it actually feels genuine.  Cousins trying to get to know each other but also dealing with some heavy sh*t.  Greg needed a job and he took it but that doesn’t mean for one minute he likes who is uncle is or what he does.  Greg likes having nice things now and that’s always something that can waver a person, but in the end, he still chose to save some documents because he didn’t feel right destroying them.  He’s honestly been my favorite character since the beginning and I adore Nicholas Braun.  I’m hoping we get more Ken and Greg next season because they’re adorable.  But also I hope it’s a sibling team up against dad.  Shiv told someone she wants to clean up the company.  Now, she could have been hedging because this woman wanted to destroy them, but I believe Shiv.  I believe if she got the top spot she would change things.  But I also think Ken wants it and feels he deserves it.  Especially after dad was going to literally f*ck him over.  And Roman deserves a shot too.  He’s been putting in the work and doing the management training.  If all three of them worked together instead of competing, maybe they could make the company great.  But for now, we’ll just have to wait on the edge of our seats.