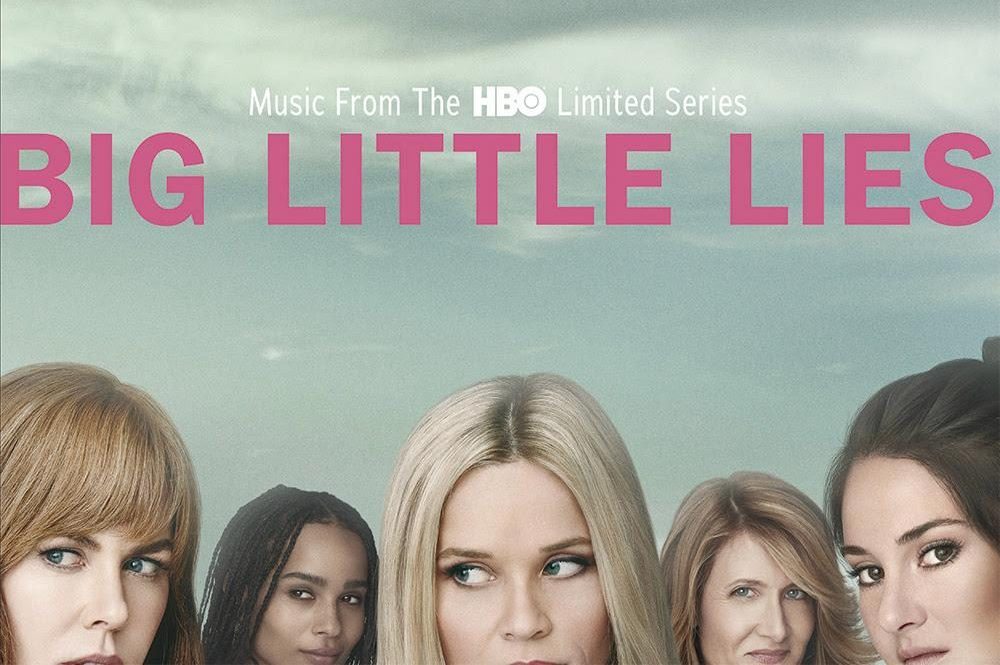 Originally billed as a miniseries, Big Little Lies garnered critical acclaim in addition to 16 Emmy Awards and eight wins which included Outstanding Limited Series. The miniseries was so successful that HBO decided on extending it into the second season. The show stars Nicole Kidman, Laura Dern and Alexander Skarsgard all of whom won awards. Shailene Woodley and Reese Witherspoon both received nominations.

If you are one of those people who loves lies, deceit and mysteries then make sure that you watch the first season. Fortunately, HBO makes it a point to rerun the first season so regardless below is how you can live stream Big Little Lies online.

Sling TV is a cost-efficient streaming service to which you can add an HBO subscription for $14.99 a month. Via Sling TV, you can stream Big Little Lies from your phone, tablet, or laptop.

By subscribing to AT&T’s streaming service, AT&T TV NOW, you’ll be able to view Big Little Lies and other HBO shows as soon as they air. Subscribers of AT&T TV NOW can add an HBO subscription to their base package and watch a wide variety of HBO content online.

CAN YOU FIND Big Little Lies ON NETFLIX OR AMAZON PRIME?

Alternatively, viewers can purchase individual episodes or seasons of Big Little Lies through Amazon Prime without an HBO subscription.

Big Little Lies and other HBO shows will never be available on streaming services such as Netflix.

Those who wish to subscribe to HBO Max can go to the streaming service’s website and make an account. For many HBO subscribers, access to HBO Max may be included in their plan at no additional cost. Fans can purchase and download episodes of the show from Amazon Prime, Google Play, and iTunes.

It’s tempting to turn to illegal online methods of obtaining stellar entertainment such as Big Little Lies and other HBO shows. However, downloading or streaming pirated content can open you up to legal ramifications and a host of viruses. Moreover, behind your favorite HBO shows are numerous hard-working and talented individuals whose payment is not only well-deserved but needed if they are to continue bringing the stories we love to life.

Why take a risk when there are so many legal and convenient ways to view Big Little Lies and your other favorite HBO shows online?