Ever since AT&T purchased Warner Bros. things have been quite interesting for the HBO brand and not necessarily in a good way. We, around here, have yet to pass large comment about the new division dubbed Warner Media (here is the exception), or about its new streaming site HBOmax, but believe me we will. Let’s just say, for now, that around here the editors are strict HBO purists and all that we know has been tampered with. As the title of this piece states though, we just want to focus on the latest fact – HBOGo is being discontinued as of July 31. HBONow is also getting renamed, by the way.

Okay, okay, we get it. With the launch of the latest service, three sites to offer the same content is overkill. Plus add that you can also get HBO via an Amazon channel means streamlining makes sense. Te one thing that does irk this writer is that every report you go to cites that there just was too much confusion over what the sites represent and, as of 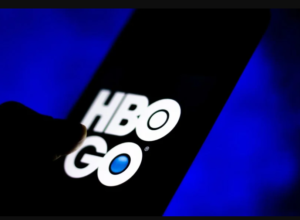 late, a number of articles across the Web have broken down the differences for the masses. But I didn’t get confused; I thought that was a lame excuse to cite myself. For those who strictly wanted HBO content you had the choice of the stand-alone site HBONow; those who had the actual channel via their provider (Comcast, Dish Network, Charter, etc.) could also had the complimentary site named HBOGo. Then HBOmax comes along incorporating HBO content with its other portfolio content and, quite frankly, without the Home Box Office line that site would be pretty poor.

So, to streamline and simplify WarnerMedia is discontinuing HBOGo. Those who still have HBO via their cable or satellite provider will automatically be directed to HBOmax. HBONow will become the only site that is strictly HBO content, but its name will be changed to simply – HBO. Will that still result in confusion for some? We have HBO the channel and HBO the site plus HBOmax. *Sigh* I just wish the bosses had left HBO content out of the newest site altogether. 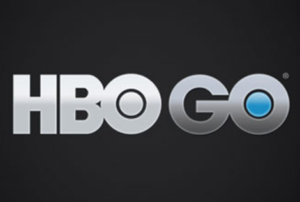 Got all that? Starting August 1 HBO through your provider gets you the 7 channels and HBOmax for $14.99 a month. Or opt for either streaming site HBO (formally HBONow) for $14.99 or HBOmax (which includes other Warner Bros. content) for $14.99.

HBOGo was a well-designed site, or so this writer thought, when it went up in 2010 and now a decade later, due to big corporate meddling, it gets dismantled. Got an opinion one way or another? Let us know in the Comments below.