This is the first of three posts that have been created by a guest writer for HBOWatch. If what’s offered is seen favorably then BRANDY RINGLEB will soon be a permanent writer for the site. Good luck, Brandy! 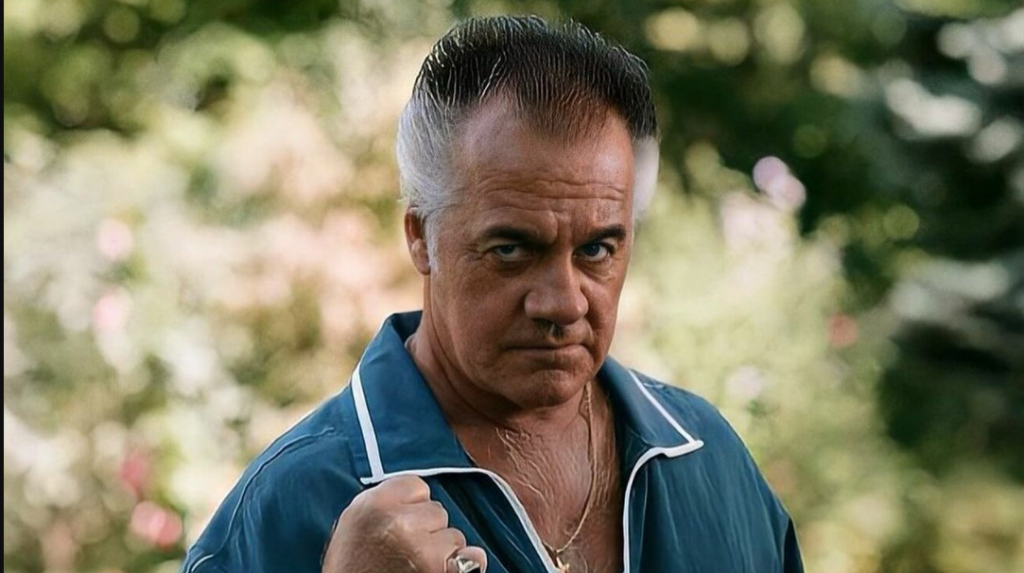 Gerrano Anthony “Tony” Sirico Jr. died on July 8th, 2022 at the age of 79. He was best known for playing Paul “Paulie Walnuts” Gaultieri on The Sopranos.
Sirico was born in Brooklyn in 1942, and he grew up in several tough neighborhoods. His wiseguy image wasn’t made up; Sirico called himself a “hoodlum” and a “pistol-packing guy.” His first arrest was when he was only seven years old, for stealing nickels from a newsstand. He went on to have another 27 arrests, and he did two stints in prison. It’s definitely understandable how he ended up with such a long rap sheet. He was shot in the leg as a teenager, and always felt that he had to carry more than one gun in order to protect himself. During Sirico’s second prison term, a troupe of traveling actors performed for the prisoners. He was bitten by the acting bug that day, and he was determined to get acting work and stay out of prison for good. 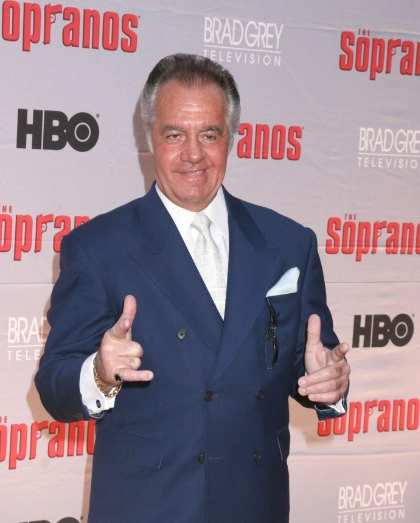 His first acting job was in the 1974 movie Crazy Joe, and he did several other small movies before Goodfellas, his first major role. He played Tony Stacks in the 1990 classic. A few years later, he auditioned for the part of Uncle Junior on The Sopranos. Writer and Producer David Chase called Sirico the same day to offer him the part of Paulie Walnuts because he saw what everybody sees: Sirico was born to play Paulie. Sirico’s accent, mannerisms and humor all perfectly encapsulated wiseguy energy.
Sirico’s costars describe him as completely authentic, funny, and full of cool stories. He was known as the guy who projected a hardened image but was really a nice guy. He gave to charities often, especially St. Jude’s and The Wounded Warrior Project. Sirico took care of his mother for his entire adult life. He had two children, Joanne and Richard, his sister Carol, brothers Carmine and Robert, and many grandchildren, nieces and nephews. His brother Robert is a priest, and he’ll be hosting a Mass of Christian burial on July 13th. He’ll be sorely missed by his family, costars, and fans.