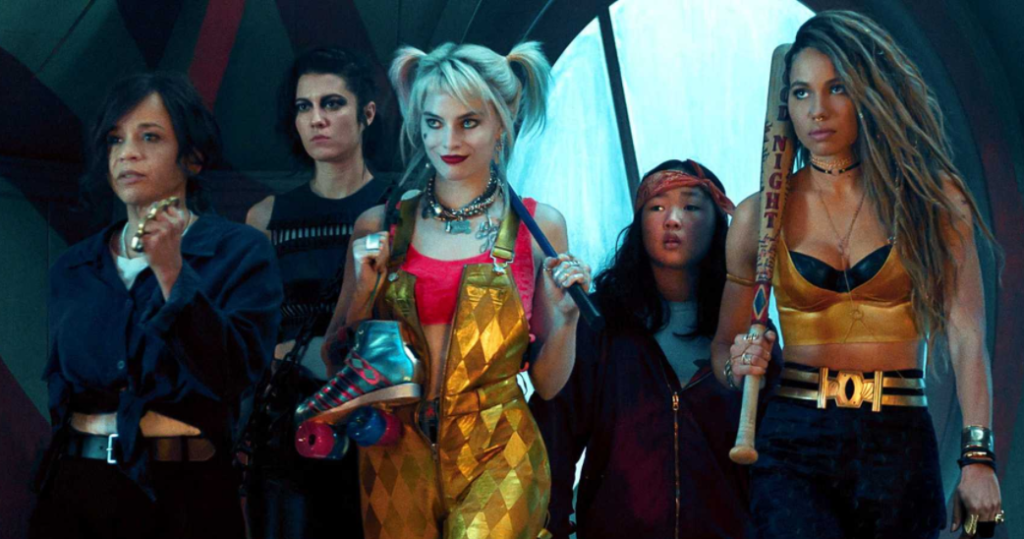 So, I am not the best person to expound on the smart-ass wacko bitch known as Harley Quinn. I gave up on comic books way before she hit the pages and I’m not a follower of superhero movies or ones featuring their villains as this movie does.No, not even the Marvel ones churned out lately, but I do at least acknowledge them as “cinema.”

I do know enough to say Harley Quinn is a D. C. character from the Batman milieu and was the henchwoman of The Joker. I also know though, for this movie she is estranged from the maniacal Mr. J. As to who she pals around within this movie I am vague on and have no clue of plot. An all-girl team buckles up in this Sock & Pow movie. Joining Margot Robbie as Harley Quinn (a role she started in Suicide Squad) are Mary Elizabeth Winstead as The Huntress, Jurnee Smollett-Bell (of LOVECRAFT COUNTRY) as Black Canary, Rosie Perez as Renee Montoya from Gotham City PD. They become Birds of Prey and take on a baddie played by Ewan McGregor. The crazed character Virtor Zsasz (played by Chris Messina) also is about. 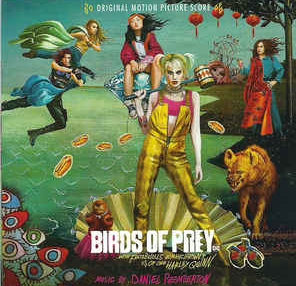 You ever hear the one about the cop, the songbird, the psycho and the mafia princess? “Birds of Prey (And the Fantabulous Emancipation of One Harley Quinn)” is a twisted tale told by Harley herself, as only Harley can tell it. When Gotham’s most nefariously narcissistic villain, Roman Sionis, and his zealous right-hand, Zsasz, put a target on a young girl named Cass, the city is turned upside down looking for her. Harley, Huntress, Black Canary and Renee Montoya’s paths collide, and the unlikely foursome have no choice but to team up to take Roman down.

Rating: R (for strong violence and language throughout, and some sexual and drug material)

Directed By: Cathy Yan and Written By Christina Hodson 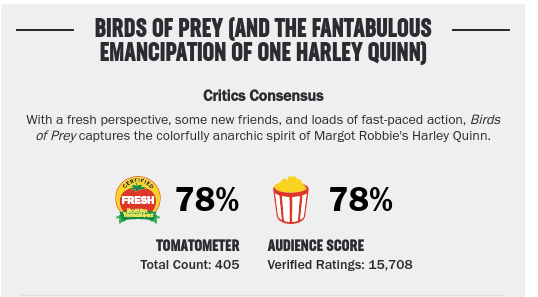