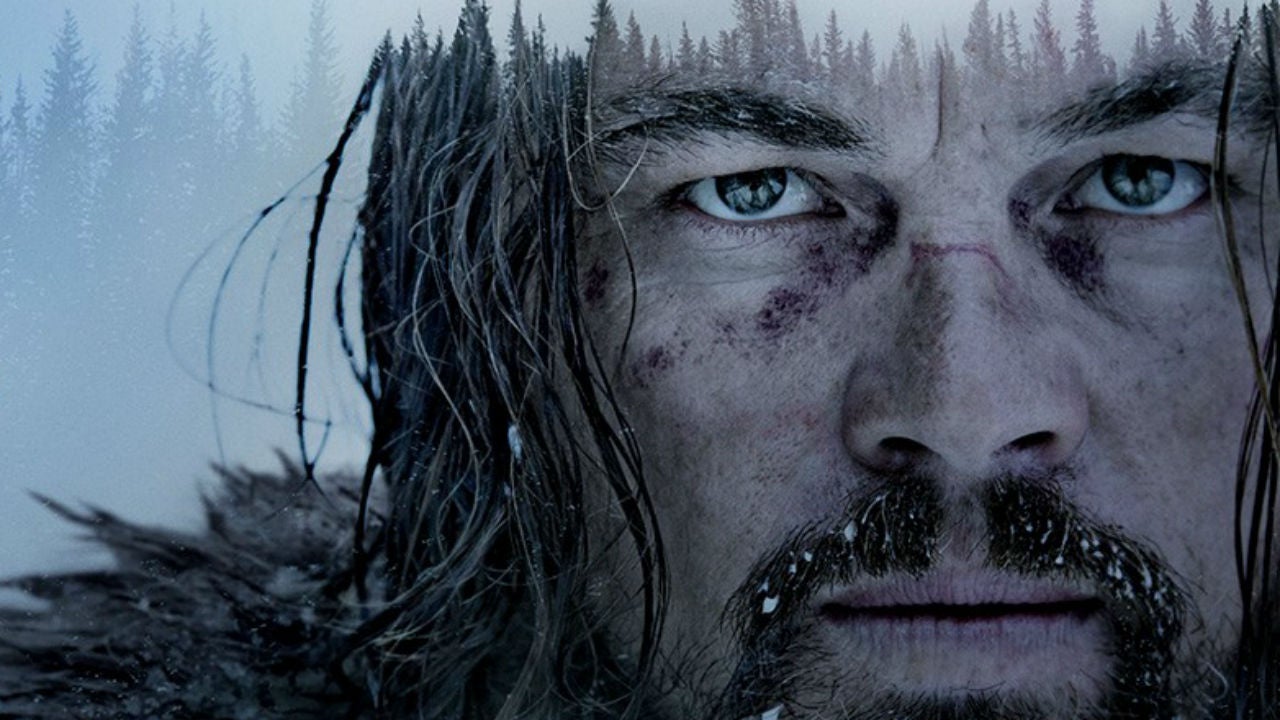 The Revenant is the most recent movie by Alejandro González Iñárritu. It starts Leonardo DiCaprio as Hugh Glass, a tracker hired to help a group of trappers hunting in the wilderness for beaver pelts. After a vicious raid by Native Americans, the few surviving trappers need to circle around to get back to their outpost before they’re caught and promptly scalped. Things go south when Hugh is mauled by a bear and has to be carried. Unwilling to risk himself for Glass, the trapper Fitzgerald tries to put Glass out his misery but gets caught by Glass’s son who he in turn, silences. Miraculously, Glass survives through it all with the singular focus of getting revenge.

Visually, The Revenant excels. Each shot is composed with exquisite attention to detail, guiding the eye across the screen. And yet, it’s the vision The Revenant is trying to convey that ultimately shoots it in the foot. Despite the evident passion and design in the aesthetic of the film, structurally it doesn’t flow with the narrative. That is, the architect put up all the beams to build a one story ranch house, but then, seeing the genius of his design, tried to construct a hotel.

What we have here, simply, is a story about revenge. In Hugh Glass, we see just how far he’s willing to go and what hells he’s willing to survive to simply confront the man who wronged him. That should mean his arc through the movie will teach us what it means to forgive, let go, and accept what’s happened instead of embracing our inner demons. Whichever side Glass falls on, that’s what an audience can take away. It’s not terribly complicated.

Despite being such a simple concept, The Revenant’s cinematography is determined to make it as complicated as possible. Long tracking shots, complicated set pieces, and slow methodical movement are all designed to bring us closer to the characters, to allow an audience to feel they are in the thick of it with them when the Native’s raid their camp, when Glass is attacked by the bear, and the search party traverses the dark woods. But it’s never the right shots for the particular moment.

That’s why it’s punctuated with an unexpected laugh when the bear rolls down on top of Glass. From a distance it doesn’t convey a sense of being crushed by a five-hundred-pound beast, it creates a cartoonish sense of one-upping the beat down, the same way the Coyote has a chance to look down before he falls. If you were falling with the Coyote it might be scary or thrilling, but it wouldn’t illicit that same laughter because you were more connected to the danger. The camera always feels impersonal when it floats through the scene, disconnected from what’s occurring.

The Revenant is still worth seeking out, if only to see what kind of turmoil Leonardo DiCaprio was willing to put himself through to finally win an Oscar. Still, the standout performance was Tom Hardy as Fitzgerald. DiCaprio as Glass, while getting more to do through the movie, didn’t get nearly as much characterization as Fitzgerald in the few scenes he was in. If you don’t mind some scenes of grisly violence or grizzly violence, this is definitely a movie made for an audience to witness and behold.

The Revenant Premiered on HBO Saturday, September 17th at 8:00pm!