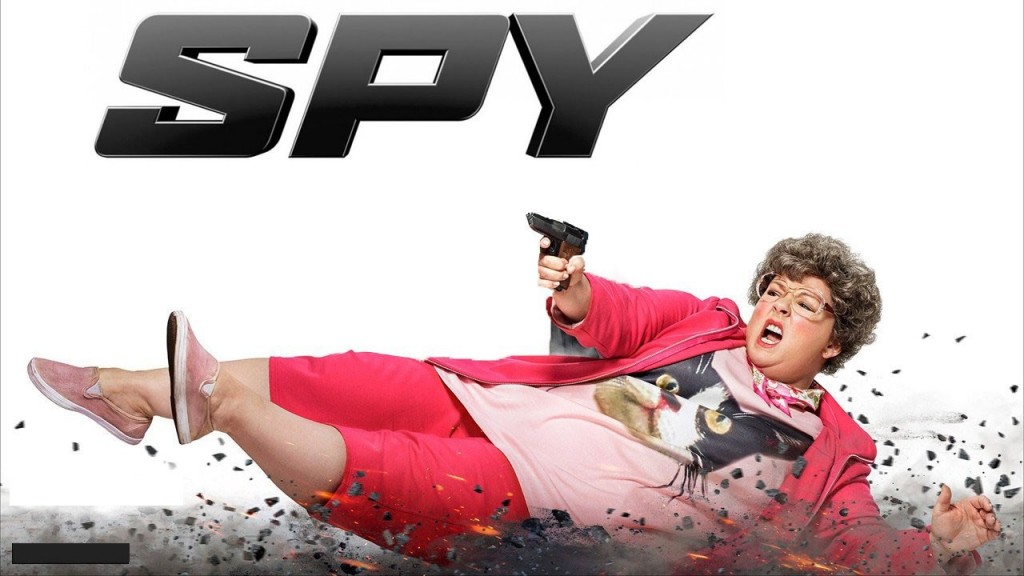 One of the most pleasant surprises in 2015 was the release of Spy, a Paul Feig comedy starring Melissa McCarthy. The two had collaborated before on 2011’s Bridesmaids, and their new outing did not disappoint.

Susan Cooper (McCarthy) works from a desk at CIA headquarters, guiding master spy Bradley Fine (Jude Law) through dangerous missions on the field. Though she is critical to the success of his missions, assisting him through his earpiece on her vast computer network, her contributions are largely overlooked. Bradley is fond of Susan, but he’s clearly oblivious to the fact that she has a crush on him. Eventually, and much to Susan’s horror, super villain arms dealer Rayna Boyanov (Rose Byrne) kills Bradley, prompting Susan to demand a more active field role in order to track and bring down Boyanov.

As its title implies, Spy is a brilliant homage to and send up of the spy genre. Feig films Bradley’s adventures with great delight, lampooning the over-the-top exploits of James Bond-esque characters, as well as the ludicrous situations in which such characters find themselves. One of the best comedic turns in the movie is delivered by none other than Jason Statham as Rick Ford, a veteran spy who is outraged and appalled at the notion that someone as inexperienced as Susan should allowed on the field. Obsessively committed to his work, Ford stalks Susan through Europe, as she tries to fulfill her mission. 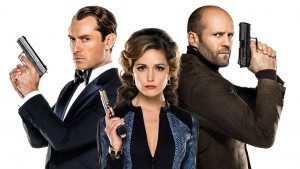 In addition to being loads of silly fun, Spy is unexpectedly progressive as a film. Susan is not the traditional female lead. She’s not punished for her career ambitions. On the contrary, the entire film is about Susan’s journey towards professional self-actualization. Having internalized that she wasn’t good enough, Susan must grow to understand that she can do much more than she ever imagined. While most women-led films focus on the woman’s romantic prospects, Spy makes a point of focusing on her female companions, whether it’s Susan’s boss Elaine (played by Allison Janney) or her co-worker Nancy (Miranda Hart). Even the villainous Rayna proves to be a complex and compelling character, all without compromising her villainy. In the summer that gave us Imperator Furiosa, Spy offered a more lighthearted, but no less significant, portrait of female solidarity. At the same time, the performances by the male cast members, including Law, Statham, and Bobby Cannavale, are also uproariously funny.

With an all-around stellar cast, and a fast-paced, witty plot, Spy is definitely worth watching.